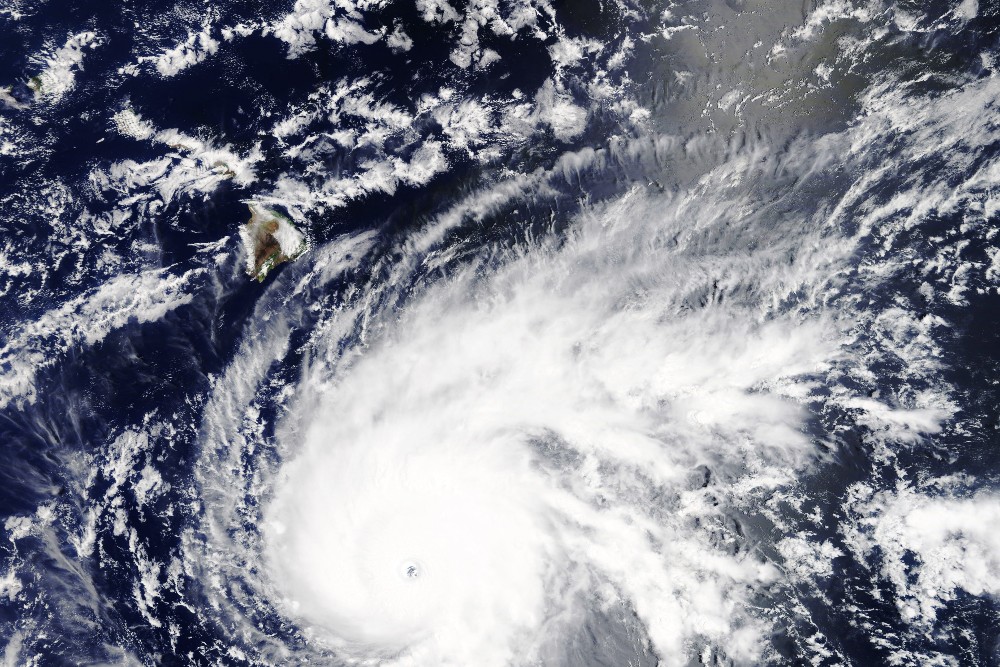 Tropical Storm Lane may have been downgraded from a Category 5 hurricane over the past few days, but it still caused plenty of havoc for Hawaii.

The winds slowed to about 60 miles per hour, but the slow-moving storm poured nearly four feet of rain on the eastern side of the Big Island, already dealing with damage from volcanic activity. At Hilo, nearly 32 inches of rain were recorded as of Saturday evening.

Flash flood warnings were in effect after dozens of landslides closed several roads.

Maui was also hard-hit by the storm, as residents battled a pair of brush fires that led to evacuations and burned homes.

Hawaii County Civil Defense, which was organizing the emergency response to Tropical Storm Lane, had not yet been able to assess the damage as of Saturday afternoon, spokeswoman Kelly Wooten told the New York Times.

No injuries or deaths had been reported, but cleaning debris and damage from landslides had been keeping the agency busy, she said.

“Over the last couple of days, it was just one after another,” Wooten told the newspaper. “They would be cleaned up by a road crew and then another one would happen down the road.”

Tropical Storm Lane had an impact on the state’s tourism trade, with the Pacific Aviation Museum announcing that Pearl Harbor-related sites would be closed until Monday.

But souvenir shops were already printing “I survived Hurricane Lane” T-shirts, according to one tweet.

And while beaches were closed by Tropical Storm Lane, a few hundred beach lovers braved the bad weather.

“If I thought it was really bad, I wouldn’t go out,” surfer Ikaika Kailiawa told the Los Angeles Times on Saturday. “But it’s not that bad.”

Flash flood warnings for Hilo, Hawaii – issued by the National Weather Service – were still in effect late Saturday night, however. Downpours were expected to continue until Monday, but the rain could ease by Tuesday, according to Accuweather.