Scientists confirm that the tropics are widening at predicted rate • Earth.com 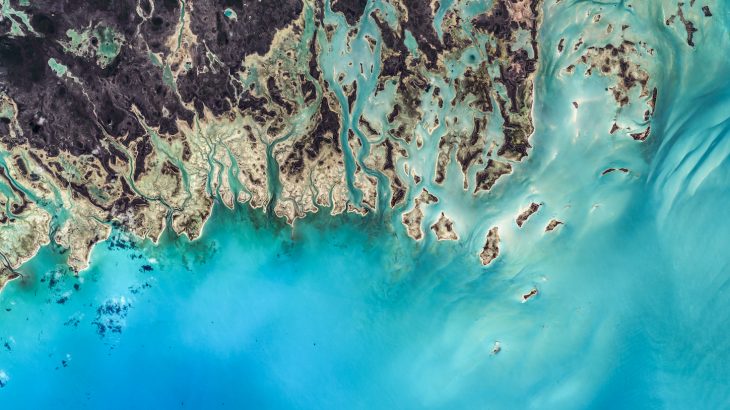 Scientists confirm that the tropics are widening at predicted rate

Over the past 30 years, the boundary of the Earth’s tropics has shifted by ten degrees latitude, according to the National Oceanic and Atmospheric Administration (NOAA).

The tropics make up a large portion of the planet along the equator, and tropical areas are determined by their latitude, precipitation, and climate among other factors.

Given that around half of the world’s population lives in or near tropical zones, monitoring and predicting this widening is crucial.

The expanding tropics increases the spread of tropical diseases like dengue fever, and further widening could adversely impact billions of people.

There had been concern that the tropics are widening faster than previous models have predicted due to climate change and weather extremes, but a new study has found this is not the case.

“If we compare the observed trends of how the tropics have widened to modeling trends, it’s actually not outside of what the models predict,” said Paul Staten, a co-author of the study which was published in the journal Nature Climate Change.

The findings put fears that the tropics are widening at an increased rate to rest and although climate change will continue to expand the boundaries of the tropics, it should match projected rates.

“Climate change should continue to expand the tropics over the next several decades,” said Staten. “But the expansion may not continue at the rapid rate we’ve seen; at times it may even temporarily contract.”

The researchers calculate that the tropics have been widening at an average rate of about 17 miles per decade, although this rate varies wildly depending on year and location.

There are many factors that are contributing to this widening, according to the researchers, including increased greenhouse gas emissions, ozone depletion, volcanic eruptions, pollution, and natural climate phenomena like El Niño.

Even though the researchers can’t specifically point to human activities as the main drivers of tropic expansion, as greenhouse gasses increases, human activities will have more and more of an impact on the widening of the tropic boundaries.

It will be important to keep a steady eye on the widening tropics and to implement policies that help minimize the negative impacts to humans such as influxes in tropical diseases in future.