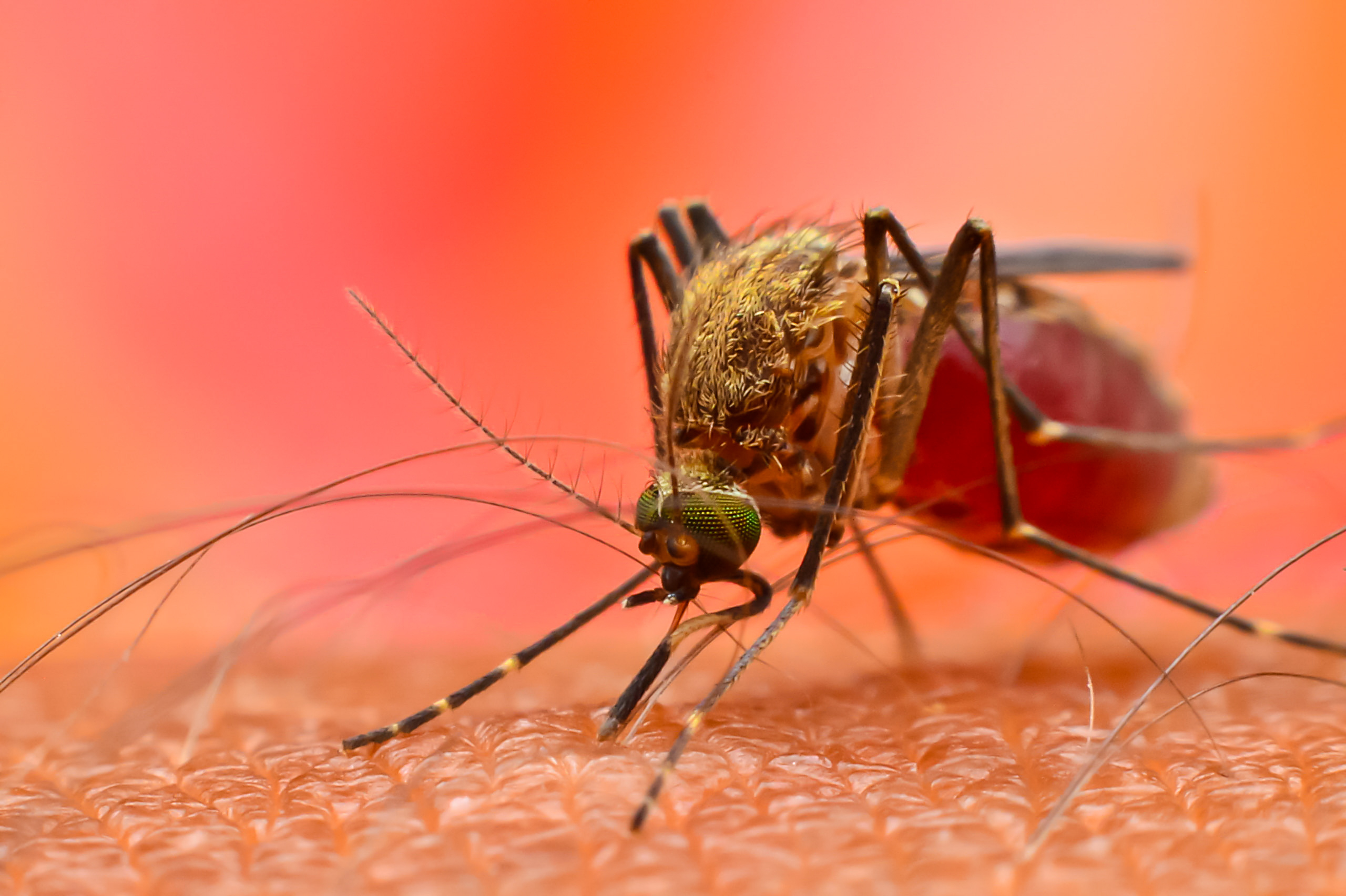 A new study led by the University of East Anglia has found that dengue fever could be largely avoided in the future by combating global warming. The researchers are reporting that limiting global warming to 1.5 degrees Celsius could prevent around 3.3 million cases of dengue fever per year in Latin America and the Caribbean alone.

The dengue virus is spread by mosquitoes in over 100 tropical and subtropical countries, affecting 390 million people worldwide each year. An infection from the virus causes symptoms including fever, headache, muscle, and joint pain, and there is currently no vaccination or treatment for the disease.

In Latin America and the Caribbean, there are an estimated 54 million annual cases of dengue fever.

The mosquitoes that carry the virus thrive in warmer and humid conditions, and a rise in global temperatures by 3.7 degrees Celsius could cause 7.5 million additional cases per year by the middle of this century.

“There is growing concern about the potential impacts of climate change on human health,” said study lead author Dr. Felipe Colón-González. “While it is recognized that limiting warming to 1.5°C would have benefits for human health, the magnitude of these benefits remains mostly unquantified.”

“This is the first study to show that reductions in warming from 2°C to 1.5°C could have important health benefits.”

The researchers analyzed cases of dengue fever in Latin America, and used computer models to project the impacts of the virus under different climate warming scenarios.

Brazil would benefit the most if warming is limited to 1.5 degrees Celsius, avoiding up to 1.4 million cases per year by 2100. The study also revealed that curbing global warming could prevent dengue from spreading to areas where incidence is currently low.

“Warming has already reached 1°C above pre-industrial levels, and the current trajectory, if countries meet their international pledges to reduce CO2, is around 3°C – so clearly a lot more needs to be done to reduce CO2 and quickly if we are to avoid these impacts.”