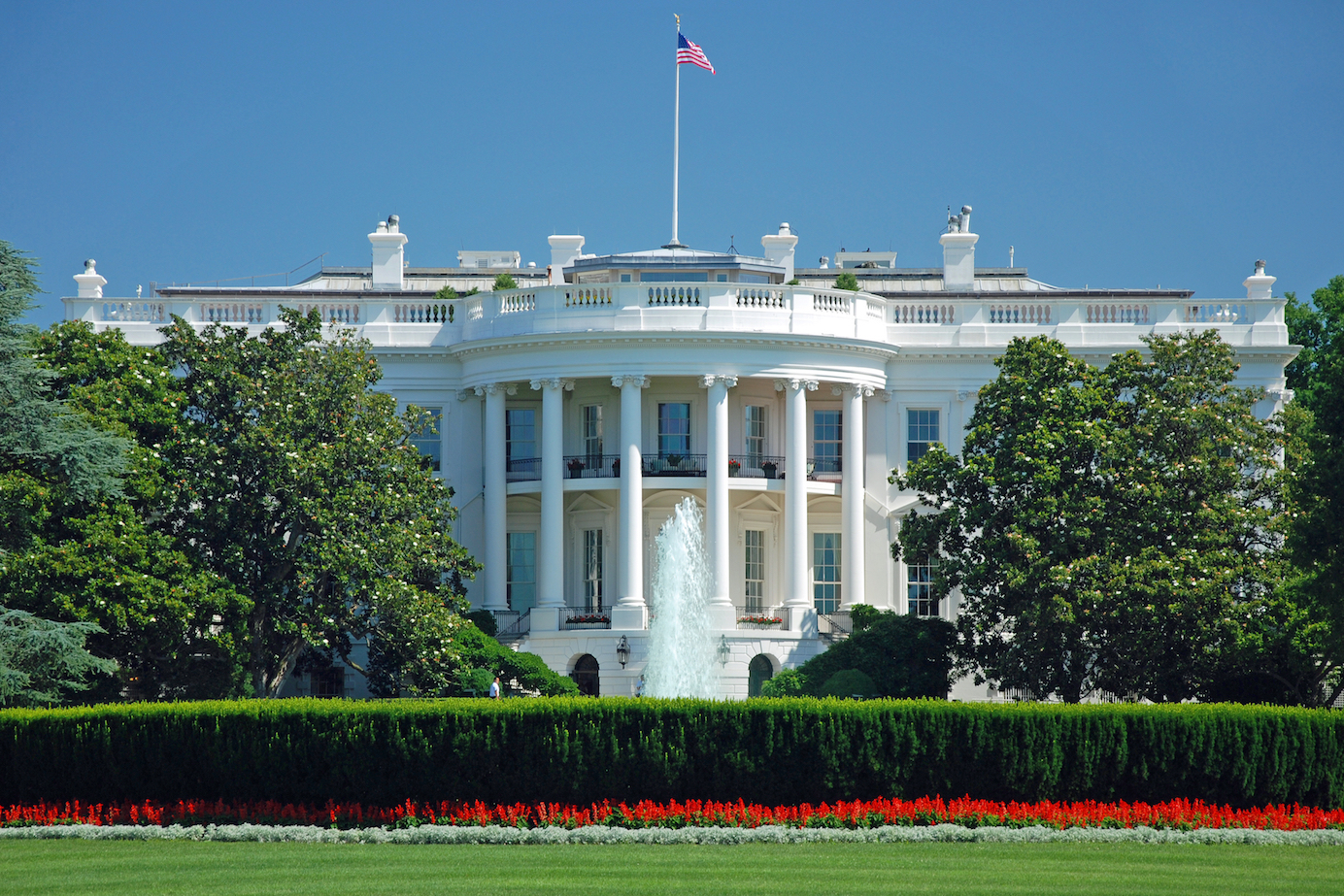 How long can the Trump admin ignore climate change science?

While the majority of the world’s governments are in agreement that human activities are at the core of climate change and that action must be taken to reduce emissions, the Trump administration has continued to ignore science.

Trump himself has famously called climate change “a hoax” and even taunted political opponents during the cold days of winter, claiming the northeast “could use some global warming.” Oddly, Trump’s own administration still released an official government report stating in no uncertain terms that human activity is driving climate change.

Now, according to a recent report from the Washington Post, an internal memo from last year showed the White House weighing its options of whether to simply “ignore” all climate change research, or to actually develop a “fact-based” approach.

It was an internal document written by Michael Catanzaro, the president’s special assistant for domestic energy and environmental policy at the time the memo was drafted.

The memo, according to the Washington Post, was presented to a staff of senior White House and agency officials in September and discussed having an official stance on climate change.

Catanzaro wrote wondering whether the Trump administration should “consider having a firm position on and a coherent, fact-based message about climate science — specifically, whether, and to what extent, anthropogenic emissions of greenhouse gases are affecting the climate system, and what level of concern that warrants.”

The options presented by Catanzaro included the possibility of a red and blue debate to show the inconsistencies and uncertainties of climate science, or the option to just ignore all climate science. None of the options involved emphasizing or “touting” climate study findings.

The administration didn’t take any formal position on climate change, but as Trump continues to push for coal and other fossil fuels as well confuse weather events as a means to disprove climate change, the unofficial position is clear.

Yet, despite the new administration’s attempts to largely ignore federal scientific findings, new reports and studies continue to be published that show the clear harmful effects of human activities on the world’s climate.

“The scientific evidence about accelerating effects of carbon dioxide and greenhouse gases in the atmosphere is so strong, and so prevalent, that it would be impossible to hush it up even if you wanted to,” Rush Holt, CEO of the American Association for the Advancement of Science told the Washington Post. “Coral deaths and glacier melting and sea-level rise, and all of these things are just so well documented and there’s just new evidence every day, whether it’s from USGS, or [the National Oceanic and Atmospheric Administration], or NASA, or Department of Energy, or various academic institutions. It just can’t be swept under the rug.”