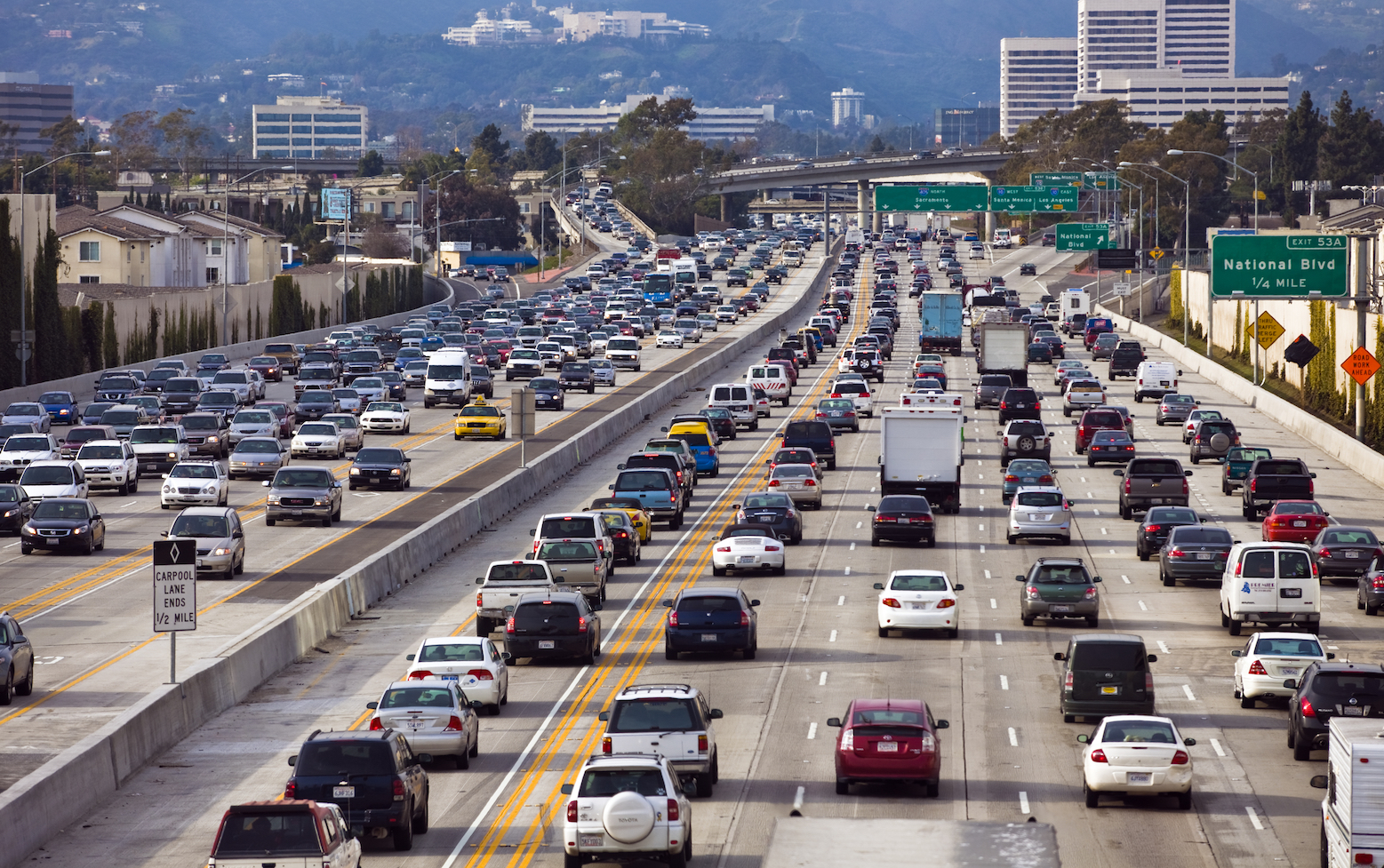 The previous fuel efficiency mandates put in place by the Obama Administration required that cars have an mpg standard of 34.5 miles in 2016 with plans to increase to 54.5 miles by 2025.

Environmentalists and those who were in favor of Obama’s fuel standards say that in reality, the freeze will result in the exact opposite, more expensive cars, more money spent on gas, and less priority put on safety.

Many in the automotive industry felt that the Obama fuel efficiency standards would not only limit buyer options and make cars more expensive.

California, along several other states, have their own legal waiver to maintain their own standards for fuel efficiency and environmental protections granted under the Clean Air Act of 1970.

Trump’s new freeze will address those freedoms and could limit California’s ability to maintain their own tailpipe emissions standards.

Already, the state of California is preparing to take legal actions against the administration if the freeze is officially upheld and followed through.

The freeze was announced following an analysis published by the National Highway Traffic Safety Administration and the Environmental Protection Agency that estimated that freezing fuel-efficiency could save $500 billion and avoid thousands of traffic fatalities, according to the Washington Post.

However, regardless of fuel cost, the analysis also admitted that reducing efficiency standards would contribute to climate change due to an increase in carbon emissions.

Many environmental organizations are deeply concerned about the ramifications the fuel efficiency freeze will have on atmospheric greenhouse gas levels and in turn climate extremes.

Not only that, but many studies have found that exposure to pollution is harmful to health and wellbeing and increases the risk of cardiovascular disease and respiratory problems.

“By 2030, the pollution equivalent of this rollback will be like firing up 30 coal power plants,” Paul Cort, an attorney at the advocacy group Earthjustice, said in a statement. “It’s a boon for big oil that ordinary Americans will pay for with their health and their wallets.”