EPA praises the Clean Air Act despite ongoing plans to weaken it • Earth.com 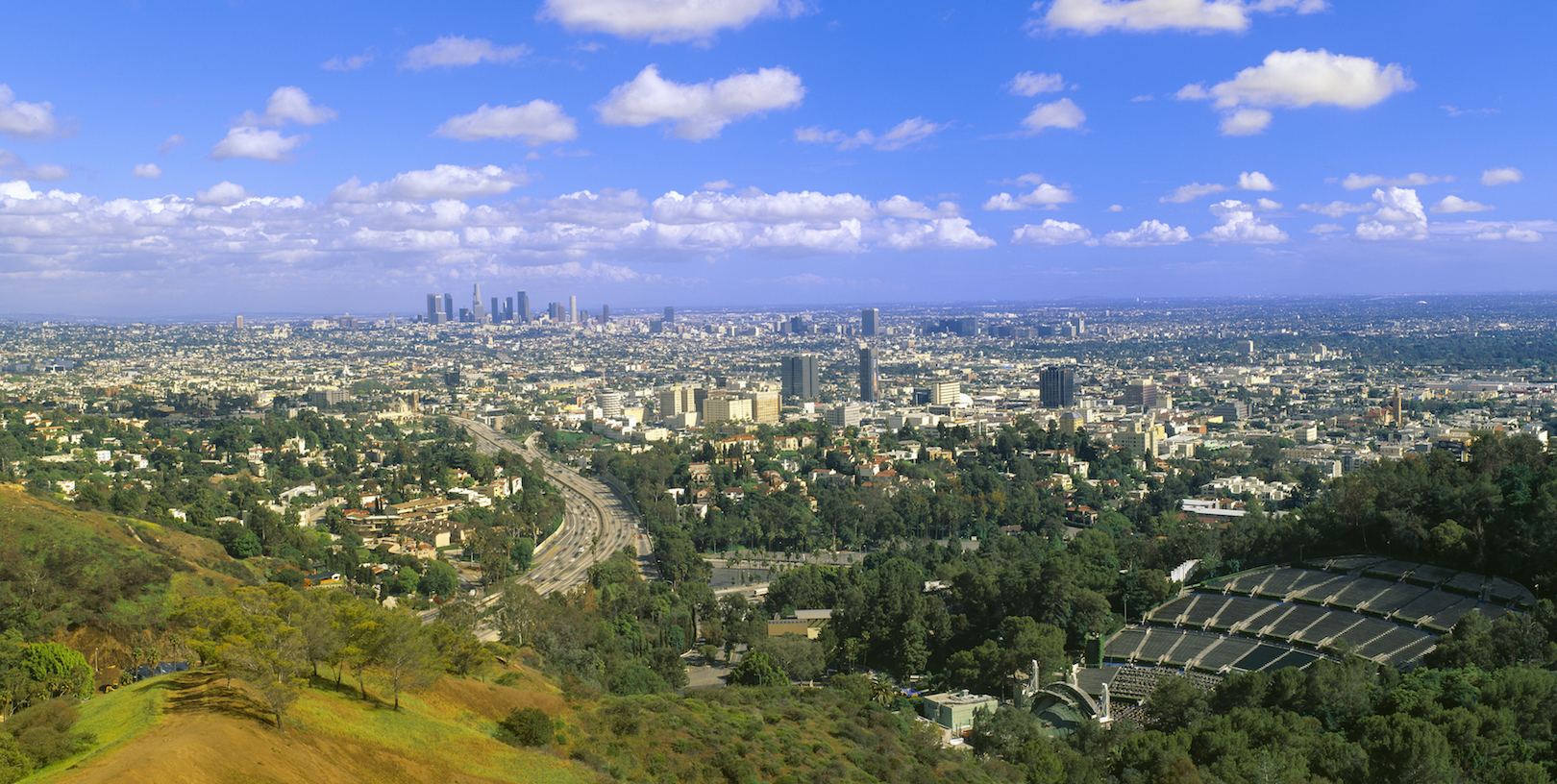 The air quality in the United States has greatly benefited from the Clean Air Act, which is now nearly 50 years old. Despite this progress, the bill is taking some hard hits from the Trump administration. Most recently, the federal government is focused on lowering vehicle emissions standards.

Earlier this week, however, acting Environmental Protection Agency (EPA) administrator Andrew Wheeler was praising the influence of the Clean Air Act as Our Nation’s Air 2018 was released.

“This progress occurred while the U.S. economy continued to grow, Americans drove more miles and population and energy use increased,” the report states.

Wheeler said in a statement: “These are remarkable achievements that should be recognized, celebrated, and replicated around the around the world.”

“A 73% reduction in any other social ill, such as crime, disease, or drug addition would lead the evening news.”

Critics say that, while boasting about the impact of the Clean Air Act, the EPA is preparing to weaken regulations on fuel efficiency and vehicle emissions, and may strip states such as California of their rights to impose higher standards.

Jeremy Symons is the Vice President for Climate Political Affairs at the Environmental Defense Fund.

According to Bloomberg, Symons said that proposed changes to the Clean Air Act by the Trump administration are “putting the air we breathe in severe peril” and “reversing decades of clean air progress.”

“If polluter lobbyists had gotten their way for the past 40 years like they do under Trump, we wouldn’t have the clean air today that has improved the health and lives of millions of Americans,” Symons told the news agency.

“The only reason pollution hasn’t gotten worse yet is because the courts have stopped Trump’s reckless attempts to roll back Clean Air Act protections that have successfully reduced pollution from tailpipes and smokestacks.”