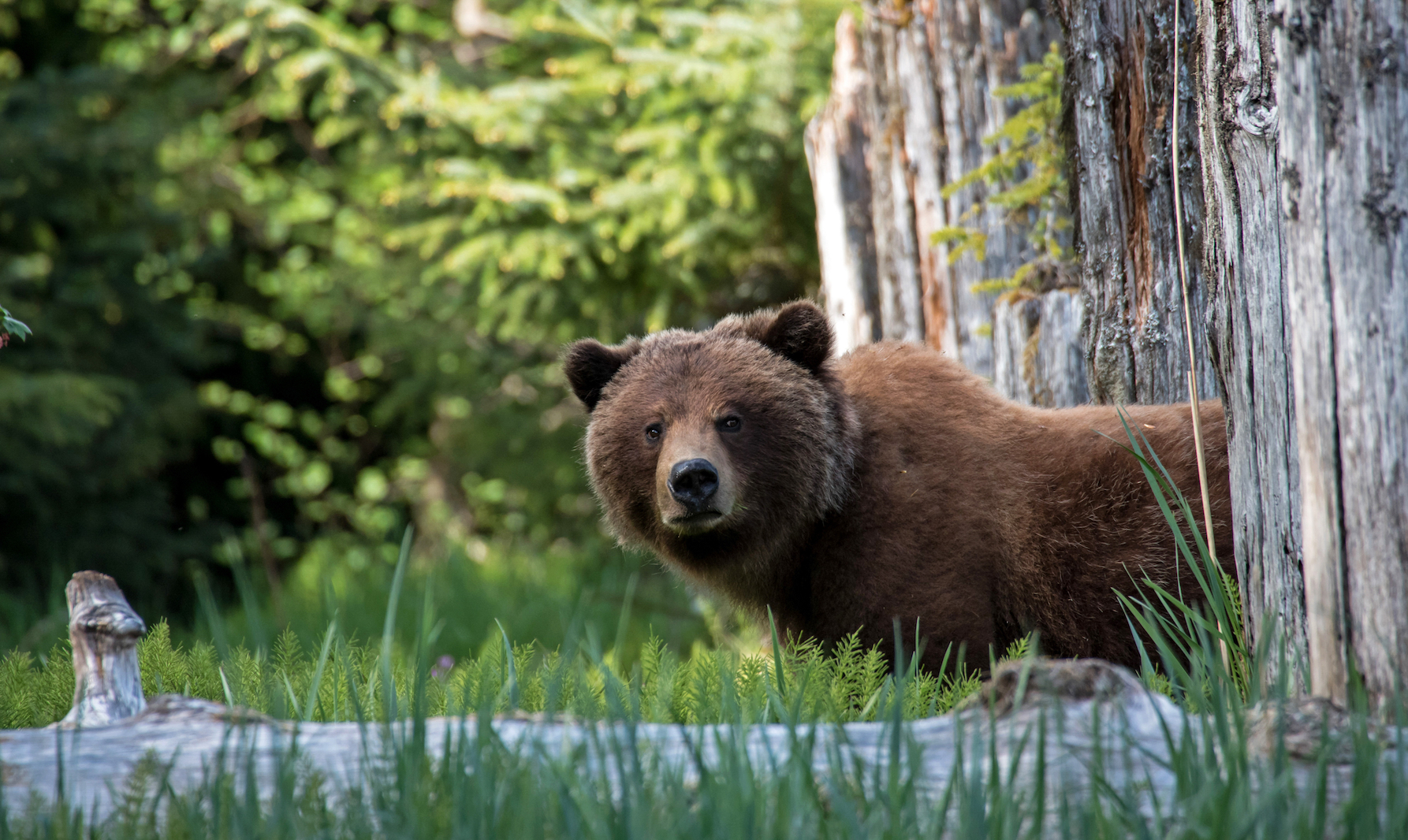 Trump admin to lift restrictions on hunting bears and wolves

The Trump administration is moving to lift restrictions on sport hunting and trapping in national reserves. The proposed changes would make it legal to hunt black bears with dogs, shoot swimming caribou from boats, and kill wolves and pups in their dens.

Furthermore, hunters on some public lands in Alaska would be permitted to lure brown bears with food and use spotlights to shoot hibernating black bears and their cubs.

In 2015, these and other hunting methods were outlawed under President Obama. If passed, the new legislation will remove the hunting restrictions on 20 million acres of federally preserved land.

On Monday, the National Park Service (NPS) announced its intentions to move forward with the proposal in an effort to establish better consistency with state regulations.

Maria Gladziszewski is Alaska’s deputy director of the Division of Wildlife Conservation. She told the Associated Press that the Alaska Department of Fish and Game was “pleased to see the National Park Service working to better align federal regulations with State of Alaska hunting and trapping regulations.”

Gladziszewski said that the proposal is “progress in that direction, and we appreciate those efforts. Alaskans benefit when state and federal regulations are consistent.” She explained that the state can currently only conduct predator control in national reserves with federal authorization.

Collette Adkins is a biologist at the Center for Biological Diversity. “Cruel and harmful hunting methods like killing bear cubs and their mothers near dens have no place on our national preserves,” said Adkins.

The National Parks Conservation Association (NPCA) is also opposed to the amendment, arguing that national preserves should be managed according to national park regulations.

Jim Adams is the regional director of NPCA Alaska.

The public has 60 days to comment on the proposal, which can be done by using this link to regulations.gov.