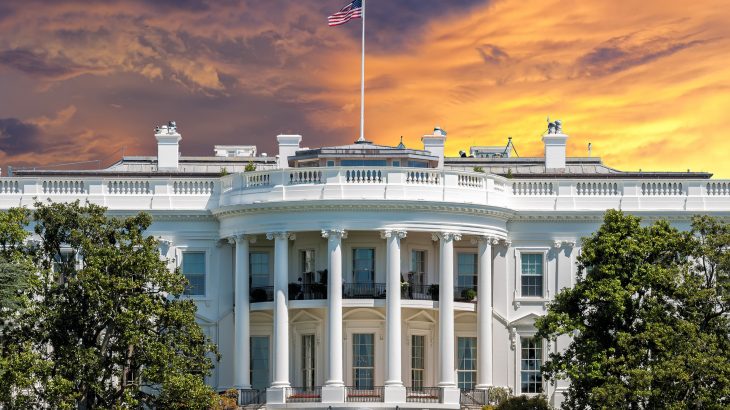 Is President Trump beginning to slightly shift his stance on climate change?

The argument that climate has gone through drastic changes in the past and now we’re just experiencing a natural period of change is popular among climate science dissenters.

It’s an argument that doesn’t outright deny climate change, but it does strategically keep human impact on climate and the environment well out of the mix.

After the President’s comments on 60 Minutes, the Associated Press (AP) interviewed him on Tuesday asking him to clarify his stance on climate change and the environment.

During his interview with the AP, Trump said that he cares about the environment but in the face of uncertainty about what’s causing climate change, enacting policies to mitigate climate change when it could threaten potential economic growth is just not feasible.

The President and other political figures may cite uncertainties about climate change, but it has become more and more evident that anthropogenic activities are driving increases in temperature and the window to act on this information is getting smaller.

“But what I’m not willing to do is sacrifice the economic well-being of our country for something that nobody really knows,” Trump told the AP. “I have a natural instinct for science, and I will say that have scientists on both sides of the picture.”

The declarations that there are scientists on “both sides” mirrors comments Trump made during his 60 Minutes interview about scientists that disagree with the realities of climate change and that “scientists also have a political agenda.”

Trump’s statement that he has a “natural instinct” is surprising given that Trump provided no evidence to back this claim other than explaining that he had an uncle who was a professor at MIT.