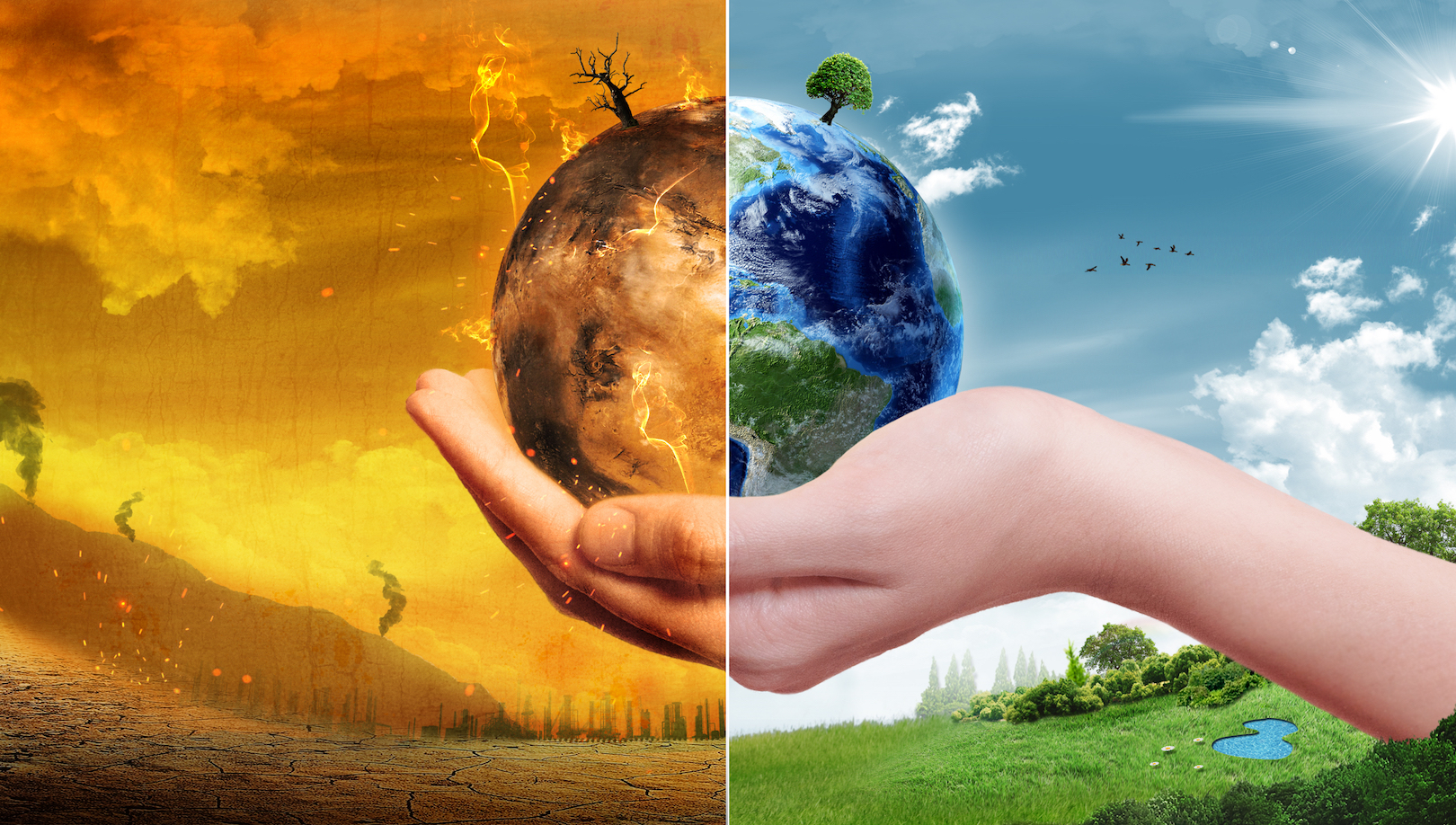 In an interview with Piers Morgan for British television station ITV, President Donald Trump once again reminds the world that he does not take climate change seriously.

When asked about the existence of climate change, the President said: “There is a cooling, and there’s a heating. I mean, look, it used to not be climate change, it used to be global warming. That wasn’t working too well because it was getting too cold all over the place.”

President Trump, who often accuses the media of sharing fake news, does not seem to have his own facts straight on the subject of climate change, which is a regional or global change in climate patterns that is largely attributed to carbon dioxide emissions.

While the President suggests that climate change and global warming are interchangeable terms, they are not. According to the National Oceanic and Atmospheric Administration (NOAA), “global warming is one symptom of the much larger problem of human-caused climate change.”

Another reality that the President seems to be confused about is that Arctic sea ice reached record lows in 2016 and 2017. Trump said in the interview: “The ice caps were going to melt, they were going to be gone by now, but now they’re setting records. They’re at a record level.”

Last month, the Trump administration removed climate change from the country’s National Security Strategy (NSS), claiming that it does not pose a threat to the United States. Prior to this, President Trump’s withdrawal from the Paris Accord shocked leaders and activists across the globe.

“I believe in clean air. I believe in crystal-clear, beautiful… I believe in just having good cleanliness in all. Now, with that being said, if somebody said go back into the Paris accord, it would have to be a completely different deal because we had a horrible deal,” said Trump.