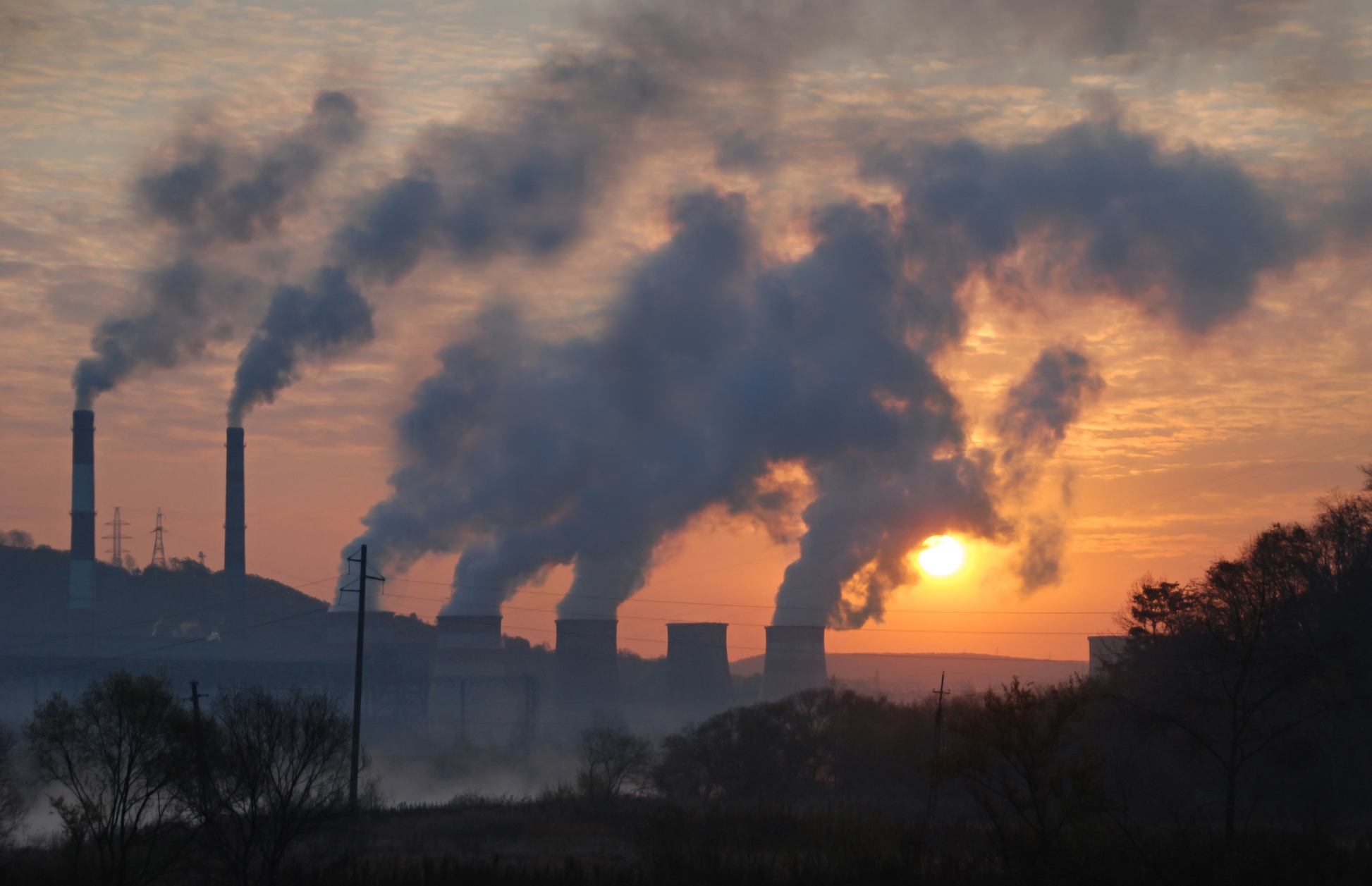 A study published in The Journal of the American Medical Association this week examined the health effects of President Donald Trump’s environmental policies. The Trump administration’s attacks on environmental protections have been made clear, but this new research provides a glimpse of the human costs of these policies.

According to the authors, the administration has already reversed or proposed to reverse more than 60 environmental rules. With such a large scale overhaul of environmental protections it is sadly not surprising that there will be negative consequences.

The study found that the largest health consequence will be a result of changes to air quality policies. Environmental Protection Agency (EPA) Administrator Scott Pruitt has issued a proposed repeal to a rule limiting greenhouse-gas emissions from existing power plans under the Clean Power Plan. The Clean Power Plan was a signature policy in Obama’s work to mitigate the effects of climate change.

The study estimated that the proposed rule would lead to “an estimated 36 000 deaths each decade and nearly 630 000 cases of respiratory infection in children alone.”

According to the study, “Nothing formal has been proposed, but Trump has spoken about rolling back new rules put in place by the Obama administration. Based on the regulatory impact analysis performed when those rules were proposed, it was estimated that they would lead to a reduction of 5500 deaths and 140 000 cases of respiratory ailments in children over a decade—benefits that would be lost if the rules are rolled back.”

The planned repeal of emission requirements for glider vehicles would also result in negative impacts. The EPA describes glider vehicles as “cab assembly that is generally produced by a vehicle manufacturer without a new engine, transmission, or rear axle.”

Most of these vehicles use engines from 2001 or older which do not meet current environmental standards. This repeal could cost as many as 41,000 premature deaths per decade and 900,000 cases of respiratory tract symptoms.

While the study was able to quantify the costs of many policies, the authors point out areas where it is still difficult to assess the human impacts.

Trump’s decision to withdraw from the Paris agreement will likely cause deaths across the United States from increased and stronger natural disasters, rising sea levels and heat-related illnesses, among other reasons.

The authors conclude, “Overall, an extremely conservative estimate is that the Trump environmental agenda is likely to cost the lives of over 80 000 US residents per decade and lead to respiratory problems for many more than 1 million people. This sobering statistic captures only a small fraction of the cumulative public health damages associated with the full range of rollbacks and systemic actions proposed by the Trump administration.”

The Trump administration’s attack on environmental policy will also affect other areas such as clean jobs, consumer savings and wildlife protection.

While the results of this study are grave, it can also serve as a reminder for us to work to ensure harmful environmental policies are not approved.