Hurricanes will get stronger and wetter with climate change • Earth.com 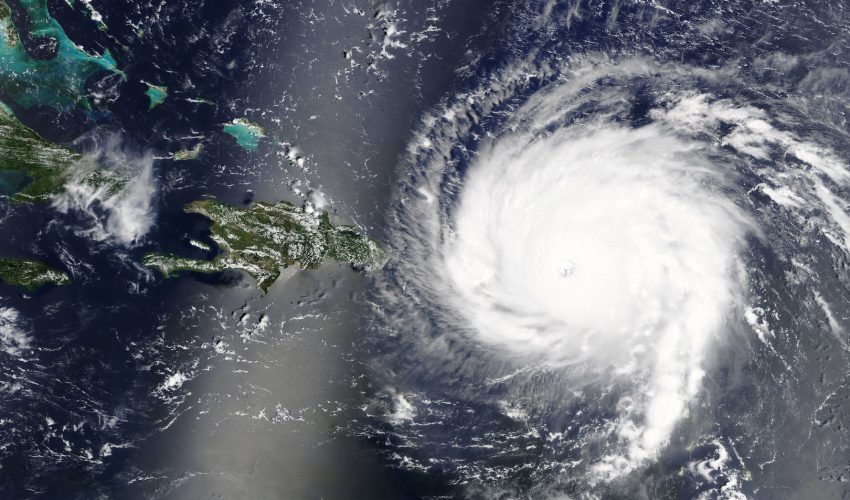 Hurricanes will get stronger and wetter with climate change

A team of scientists led by the National Center for Atmospheric Research (NCAR) is reporting on how past hurricanes would behave under the climate change conditions predicted by the end of this century. Each of the 22 storms analyzed for the study showed unique changes, but the hurricanes became longer, more intense, and much wetter on average.

Hurricane Ike, which devastated regions of the Gulf Coast and claimed over 100 lives, would linger for 17 percent longer, have 13 percent stronger winds, and would be 34 percent wetter under the future climate conditions.

Hurricane Harvey dumped more than four feet of rain in some regions and caused devastating flooding across the Houston area.

The researchers ran the Weather Research and Forecasting (WRF) model at a high resolution across the United States over two 13-year periods. The first model simulated weather from between 2000 and 2013, and the second simulated the same weather patterns with temperatures boosted by five degrees Celsius.

“Some past studies have also run the WRF at a high resolution to study the impact of climate change on hurricanes, but those studies have tended to look at a single storm, like Sandy or Katrina,” explained Gutmann.

“What we find in looking at more than 20 storms is that some change one way, while others change in a different way. There is so much variability that you can’t study one storm and then extrapolate to all storms.”

“This study shows that the number of strong hurricanes, as a percent of total hurricanes each year, may increase,” said co-author Ed Bensman. “With increasing development along coastlines, that has important implications for future storm damage.”

The research is published in the Journal of Climate.