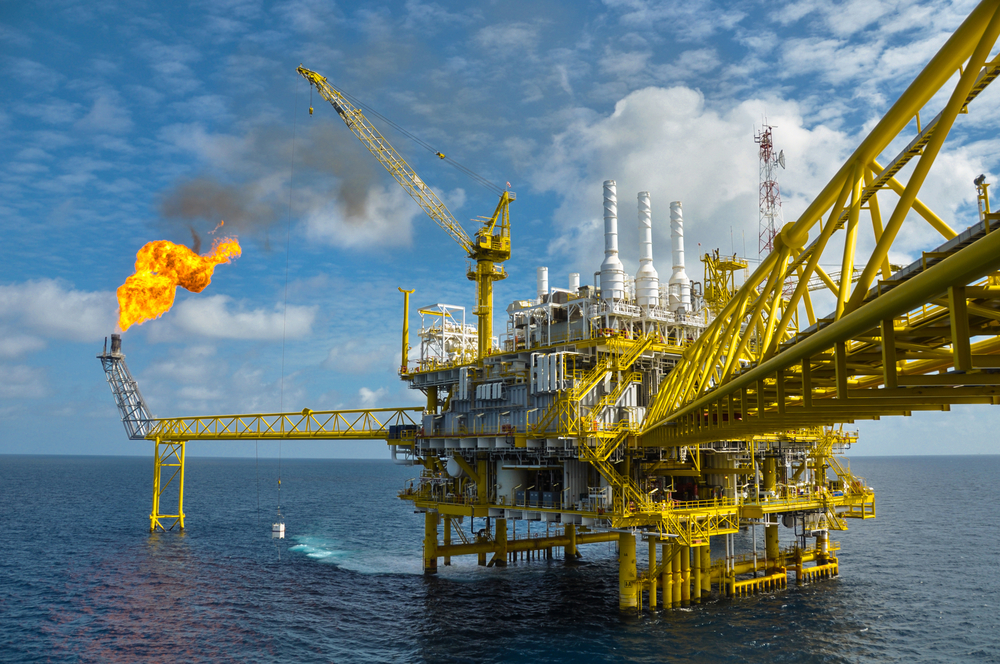 Donald Trump presidency spells concern for environmentalists – the months before Election Day included pledges to increase oil drilling, fracking and use of coal, as well as “canceling” the Paris Agreement to reduce greenhouse gas emissions.

These promises – and Trump’s stated belief that global warming is a “hoax” – point to trouble for some of the environmental policy passed during President Obama’s administration.

It’s likely the Trump administration will work to limit or even do away with the Clean Power Plan, environmentalists and policy experts predict. The plan sets a national limit on carbon emissions from power plants, in an effort to reduce human contributions to climate change.

However, the plan is currently being challenged in court, and even if it survives, the Trump administration could seek to remove it.

The Natural Resources Defense Council has pledged to continue supporting the plan, pointing out that in at least two of the states Trump won, Maine and Florida, the majority of voters believe global warming is a major concern.

Trump’s pledges to save the coal industry may be counteracted by a decline in demand and lack of interested investors. Most investors are looking at solar or wind power instead, due to lower cost and higher interest from consumers, according to the Sierra Club.

Trump has also promised to increased hydraulic fracturing, known as fracking, as well as to open public lands and offshore areas to oil drilling.

A Trump presidency spells risks for protections placed by Obama on Alaska and the Atlantic Coast too, allowing for drilling in those locations, though the president-elect has not made any direct statements on whether or not he would do so.

Along the Atlantic seaboard, the fishing and tourism industries have spoken out against allowing drilling. These industries are already gathering resources to fight any attempts to open their coastal waters.

Fracking has been in the news recently after two major earthquakes connected to the practice hit Oklahoma in recent months. The quakes have led to the shutdown of dozens of wastewater injection wells, where the toxic water produced by the fracking process are injected deep into the Earth. Induced earthquakes can occur when wastewater injection puts pressure on faults, causing them to shift.

Environmentalists are also worried about what a Trump presidency spells for the study of climate change, whose study he has claimed is a hoax. NASA has played a major role in the study of global warming, and some Republicans have called to end the agency’s involvement in that study.