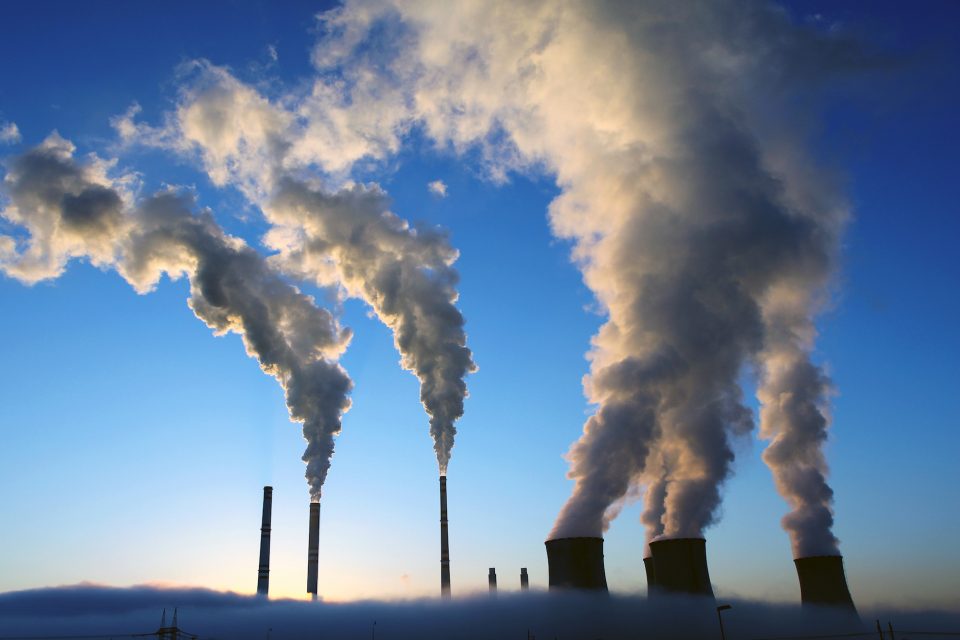 Trump’s EPA has exceeded its goals to deregulate environmental protections

The Environmental Protection Agency (EPA) was originally created under President Nixon. While reports have shown that Nixon himself was rather apathetic towards environmental issues, at the time he was president, it was less clear which major political party was the most environmentally friendly. Both the Democrats and the Republicans sought to gain the support of environmentalists as issues of pollution, wildlife and sustainability became more mainstream concerns.

Books like Rachel Carson’s Silent Spring and a growing counter culture pushed the environment to front and center in the public’s attention. In 1970, the first Earth Day celebrations were held nationwide, an event that some of Nixon’s aids gave talks for but which the president himself refused to endorse. The same year as Earth Day, Nixon created the EPA. Ironically, the EPA was originally seen as a way to make the federal government more efficient despite being painted by conservatives as federal overreach in following decades. The creation of the EPA consolidated functions from 44 different offices, thus promoting government efficiency as much as environmental protection.

The Trump administration has repeatedly pushed back against Nixon’s EPA legacy and other environmental law by attacking the agency from the inside. According to research done by the Associated Press, about one third of EPA hires in a year long period of 2017-18 previously worked as lobbyists or lawyers for chemical manufacturers, the fossil fuel industry and other corporations.

In addition, nearly half of Trump’s EPA appointees have strong industry ties. Despite signing agreements to not work on cases involving former clients, at least three EPA members have gotten ethics waivers to step around this rule. This amounts to EPA staff working to regulate industries, even specific businesses they have close financial and personal ties to. In reality though, the goal of the EPA is no longer one of regulations, but along with many other federal agencies, is now focused on deregulation.

The Trump administration has goals to deregulate government agencies across the board. Deregulation is a normal Republican goal, but doing it with those close to the industry raises ethics questions. Early in his presidency in 2017, Trump issued two executive orders to follow through on his deregulation promises. Executive order 13771 ordered agencies to cut two regulations for every new regulations that agencies created as well as set a regulatory cost allowance not to be exceeded. Executive order 13777 created a mandate for a task force to oversee implementation of the first order as well as designate an officer to ensure compliance.

The EPA reports that in 2017, it saved $21.5 annualized, through 16 deregulation actions and one regulation actions. The executive orders are clearly stated in a way to emphasize money saving in the federal government, just as the original creation of the EPA under Nixon was partially about efficiency in government.

Money saving is only a part of the matter, though. Many of the rollbacks in the EPA only make sense if you deny climate change science, something Donald Trump has been quick to do, referring to it as a hoax.

The Trump administration has rescinded the Obama era Clean Power Plan (CPP). The plan proposed to limit emissions from coal powered power plants as a way to fight climate change and air pollution.

In a speech referring to the rescinding of this rule, then-EPA head Scott Pruitt told his audience, “The war on coal is over.” This statement is telling in the way that the Trump administration sees regulations, even those protecting basics like clean air and water as being merely roadblocks to business. The EPA itself seems to suggest there was little to no internal leadership on implementing Executive Order 13771.

According to the EPA,

“The EPA did not develop internal guidance or management controls to implement EO 13771. Other than an Administrator’s memorandum establishing a Regulatory Reform Task Force, charged with implementing EO 13771, the EPA relied solely on OMB guidance to implement the EO. We found that both the transparency of EO decision-making and the outreach for deregulatory recommendations could be enhanced and clarified in the Administrator’s direction to the Regulatory Reform Task Force.”

What the EPA seems to be saying is that in implementing the deregulatory executive order, they used little oversight and planning and little public transparency. In fact, the EPA’s inspector general found that the agency bypassed management controls. This approach has led to significant deregulation, it’s even led to surpassing the deregulation goals of the Trump administration. Without transparency oversight or real guidance, Trump’s EPA deregulation has simply allowed industry to run amok at the cost of citizens and the environment as a whole.

Government Executive reports that among the regulations cut were some clean air standards, reduced compliance for chemical safety and less public notice on sewer overflow into the Great Lakes. In the rush to open the environment for exploitation and pollution, the EPA has used only two of five required performance indicators in their annual performance plan for 2019. Watchdog groups have also noted that the EPA doesn’t give significant information for the public to monitor their actions on their website.

Taken together, Trump’s EPA seems to be removing restrictions from businesses meant to keep the public safe in their most basic needs of clean air and water; a safe environment. These deregulation actions are also done with less transparency and little public input.