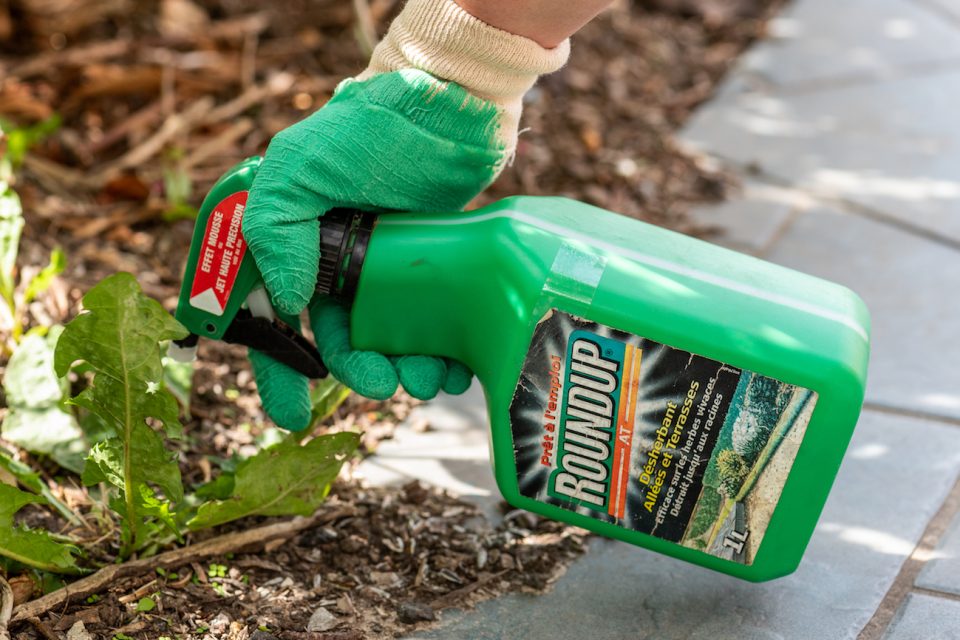 Companies are now being told to remove any warning language from labels on products that contain the pesticide glyphosate.

The Environmental Protection Agency (EPA) sent out a letter to businesses asking that any Proposition 65 warning language be taken off labels under the grounds that is misleading and contradicts the EPA’s findings on glyphosate.

In 2017, the state of California listed glyphosate as a substance under Proposition 65, meaning that the chemical is likely to be carcinogenic.

Under California law, products that contain glyphosate need a warning label listing the product as potentially cancer-causing due to the International Agency for Research on Cancer listing the chemical as “probably carcinogenic.”

Now, the Trump Administration is pushing back against those regulations despite the thousands of lawsuits being mounted against Bayer, the company that bought Monsanto which makes the controversial product Roundup.

Andrew Wheeler, the EPA Administrator, said in a statement that the warning labels are “inaccurate.”

“We will not allow California’s flawed program to dictate federal policy,” said Wheeler. “It is critical that federal regulatory agencies like EPA relay to consumers accurate, scientific based information about risks that pesticides may pose to them. EPA’s notification to glyphosate registrants is an important step to ensuring the information shared with the public on a federal pesticide label is correct and not misleading.”

The EPA says that glyphosate is not a carcinogen and as long as the product is used as directed, there is no threat posed to human health. An EPA review of the product in April confirmed these findings.

A lawsuit filed by Monsanto against California is ongoing.