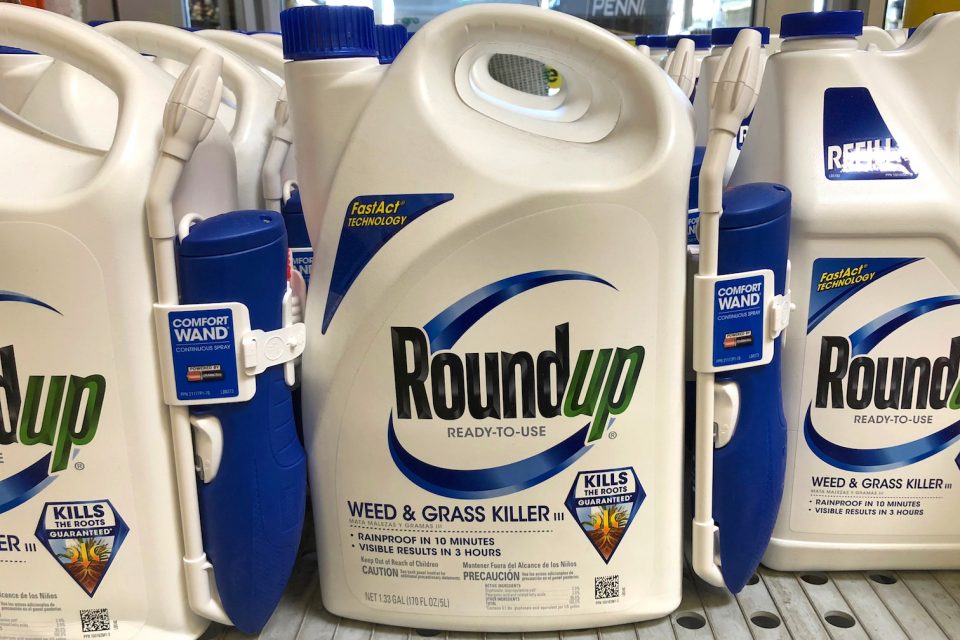 A 70-year old man in California was awarded $80 million in damages after a federal jury determined that Roundup, a widely used weed killer, played a major role in the development of his cancer.

The plaintiff, Edwin Hardeman, was awarded $5.27 million in compensatory damages and $75 million in punitive damages as the jury agreed that Monsanto, bought by Bayer in 2016, failed to adequately warn against the carcinogenic risks associated with long-term exposure to glyphosate.

Glyphosate is the main component in Roundup.

“As demonstrated throughout trial, since Roundup’s inception over 40 years ago, Monsanto refuses to act responsibly,” Hardeman’s legal team said in a statement. “Today, the jury resoundingly held Monsanto accountable for its 40 years of corporate malfeasance and sent a message to Monsanto that it needs to change the way it does business.”

Hardeman was diagnosed with non-Hodgkin’s lymphoma in 2015, and a multi-year lawsuit against Monsanto alleged that the cancer was caused by long-term exposure to glyphosate after Hardeman used Roundup on his property for more than 20 years.

While Hardeman is not the first plaintiff to be awarded compensation from Monsanto due to long-term exposure to Roundup, Hardeman’s case was the first to be tried in Federal Court.

In 2018, a San Francisco jury awarded Dewayne Johnson, a former school groundskeeper $289 million in damages which was later reduced $78 million after agreeing that Roundup was to blame for Johnson’s terminal cancer.

Nearly 11,00 similar cases against Monsanto and Bayer are still pending at either the federal or state level, and although Bayer explicitly stated that the results of this recent trial would have no bearing on future cases, the jury’s ruling on both cases already appears to be setting an important precedent.

Bayer also said they would appeal the verdict and that they were disappointed with the outcome.

“We are disappointed with the jury’s decision, but this verdict does not change the weight of over four decades of extensive science and the conclusions of regulators worldwide that support the safety of our glyphosate-based herbicides and that they are not carcinogenic,” Bayer said in a statement. “The verdict in this trial has no impact on future cases and trials, as each one has its own factual and legal circumstances.”

Bayer and Monsanto have always been adamant that Roundup is safe even after the World Health Organization’s International Agency for Research on Cancer released a report classifying glyphosate as “probably carcinogenic” in 2015.

That report opened up a flood of litigation against the company, and even though the Environmental Protection Agency does not consider glyphosate carcinogenic, many states and cities are working to limit exposure to glyphosate and glyphosate-based products like Roundup.