Think the Tully monster mystery is over? Think again! • Earth.com 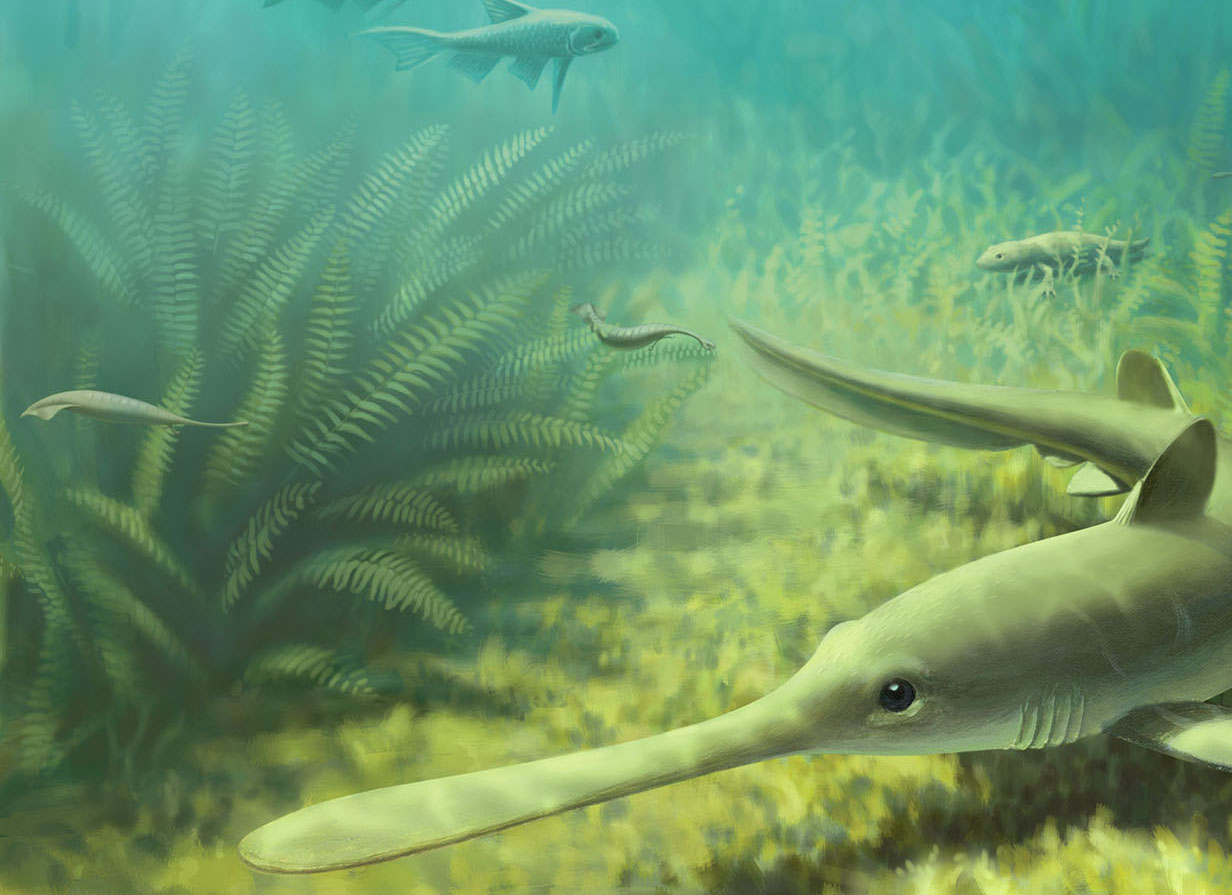 Think the Tully monster mystery is over? Think again!

Frankenstein’s monster, the Loch Ness monster, and the Tully monster. Only one of these has a basis that goes beyond fiction and conspiracy theory. The Tully monster – or thousands of them, actually – were fossilized specimens first discovered in 1958.

Scientists studied and studied the specimens, but they couldn’t decide what sort of creatures they had found. They couldn’t even pin down the Tully monster’s phylum, a major group in the classification of animals.

In 2016, all of that changed. A slew of scientific and news outlets published reports that the Tully monster mystery was no more. The creature was a vertebrate, and not only that – it was a kind of fish known as a lamprey.

Not so fast, says a new report by paleobiologists with the University of Pennsylvania. They’re insisting that the mystery is still on.

Lauren Sallan, the leader of the research team, explains why the previous classification attempts were faulty.

“This animal doesn’t fit easy classification because it’s so weird,” she said. “It has these eyes that are on stalks and it has this pincer at the end of a long proboscis and there’s even disagreement about which way is up. But the last thing that the Tully monster could be is a fish.”

The report, published in the journal Paleontology, argues that when all of the appropriate lines of evidence are applied to the Tully monster, its current classification simply doesn’t hold up. If this is true, the creature should rightly remain unclassified. However, the current team is offering lots of different options for what the creature may be.