Even teenage worms can be sullen and angsty • Earth.com 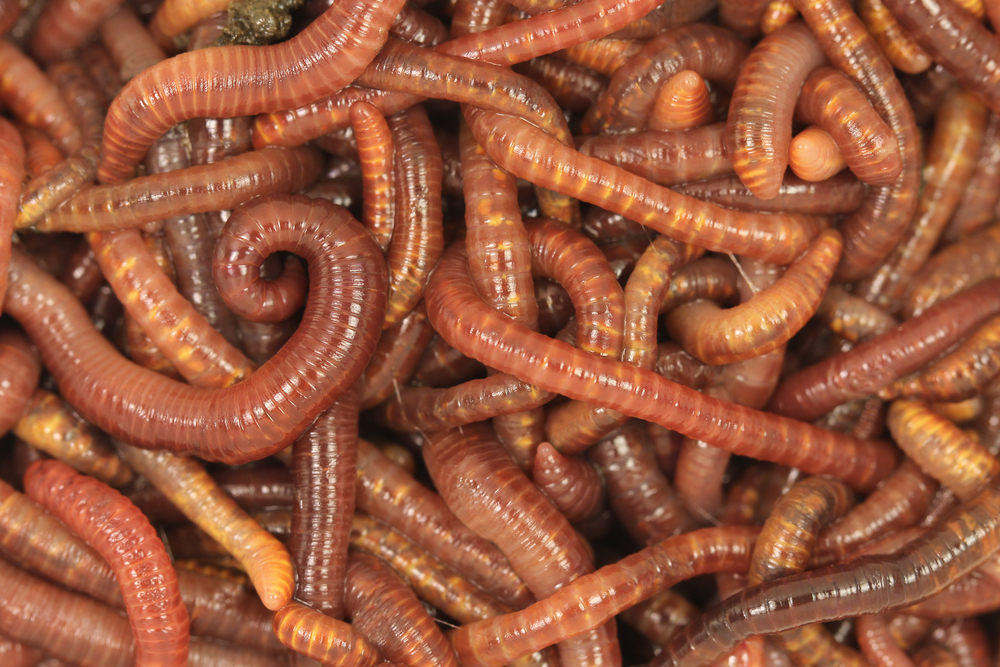 Even teenage worms can be sullen and angsty

Everyone can see the obvious differences in behavior between adults and juveniles throughout the animal kingdom, and teenage humans can be erratic, indecisive, and unreliable. As it turns out, researchers have found this same behavior in teenage worms.

Scientists at Salk Institute published a study in eNeuro suggesting the adolescent brains of C. elegans mature to more stable adult brains by changing which brain cells they use to generate behavior. Although roundworms are much simpler organisms than humans – with only 302 neurons to humans’ almost 100 billion – the researchers believe their findings may ring true for humans as well. C. elegans are an extremely common species examined for these types of studies, as their basic neurological circuitry has many similarities to ours.

The researchers studied how the worms reacted to the introduction of a food source. The teenage worms meandered and had no urgency in getting to food, if they got there at all. Meanwhile, adult worms usually made a beeline towards the food source. When a repellant was introduced, both worm types moved away from it, demonstrating that the adolescents’ senses aren’t impaired, just different from older worms’.

Laura Hale, a researcher at Salk and first author of the paper, said, “It’s like the younger worms are angsty teens. To watch their behavior, it’s as though they say, ‘Yeah, I know I’m supposed to go over there but I just don’t feel like it.’”

It’s not as if the adolescent worms have somewhere better to be like a rock concert, house party, or other teenage attraction. Rather, scientists believe this ambivalent behavior allows the young worms to stay flexible to an uncertain world, while adult worms exhibit more efficient behavior for the world they matured in.

The Salk team believes the adolescents’ broad preferences give them evolutionary flexibility in a changing world. If the teenage worms have a strong preference for a certain food but sources of that food are depleted, they will starve. But if they are interested in a variety of food sources, they can adjust their tastes to what is available. Having learned what foods are available, adults can afford to be choosier. Scientists believe the adult behavior results from the combination of neuronal inputs, whereas adolescent behavior results from the firing of just a single neuron pair.

This discovery may provide insight into the basis of neurological development and help us better understand the human brain and disease. Sreekanth Chalasani, associate professor at Salk’s Molecular Neurobiology Laboratory and senior author of the paper, concluded, “These results support the idea that evolution works by making a juvenile plastic to learn a lot of things; then making an adult tuned to take advantage of that learning. Instead of merely being rebellious, teens – both humans and worms – may just be staying flexible to adapt to an unpredictable world.”