Twins have more in common than just identical genes • Earth.com 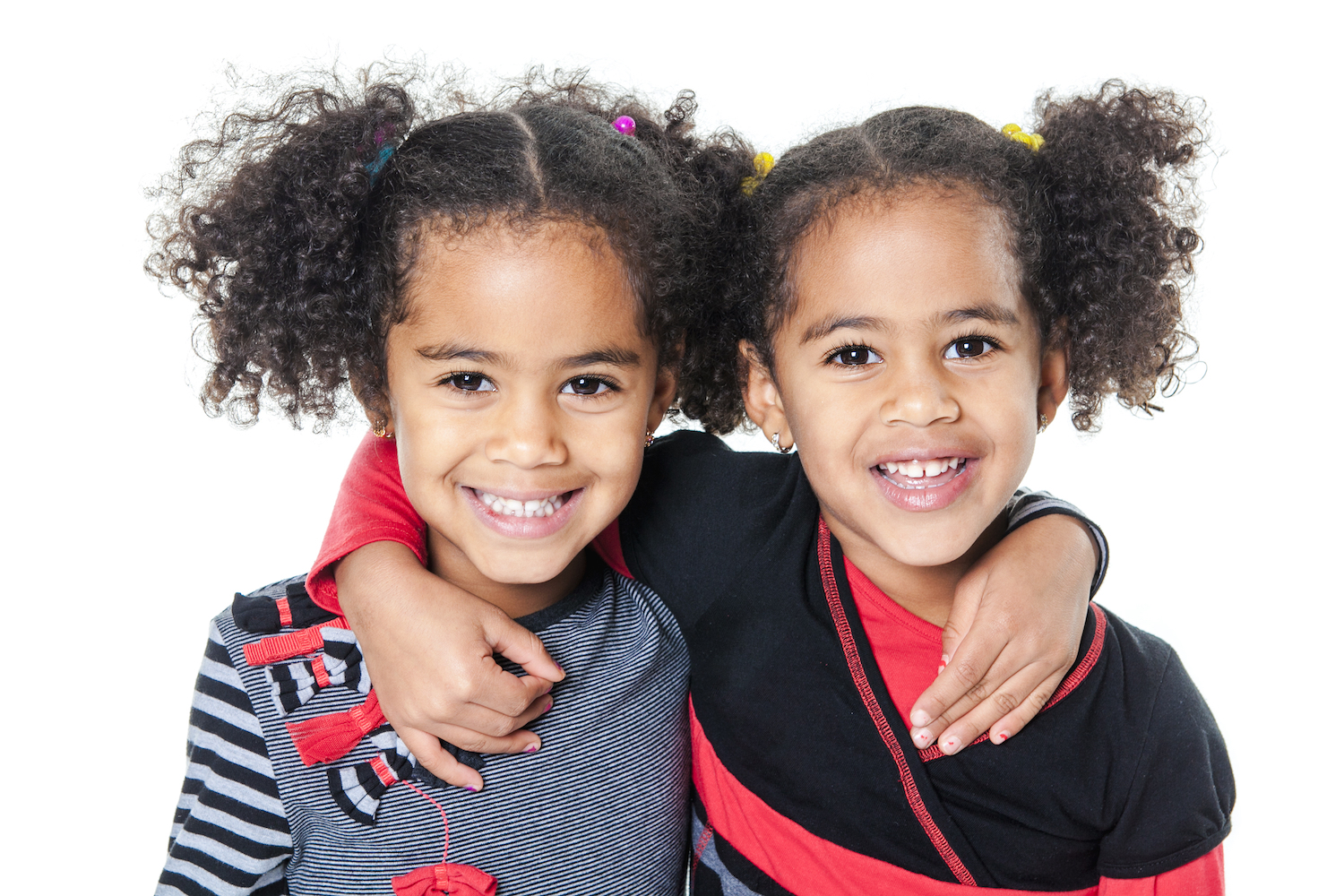 Twins have more in common than just identical genes

A new study from Baylor College of Medicine has revealed that twins have more corresponding traits than what was previously realized. An international team of experts has found that twins share a molecular level of similarity beyond their identical genes which has an influence on their biological qualities, and may even influence their risk of getting cancer.

“The characteristics of an individual depend not only on genes inherited from the parents but also on epigenetics, which refers to molecular mechanisms that determine which genes will be turned on or off in different cell types,” said senior author Dr. Robert A. Waterland. “If we view one’s DNA as the computer hardware, epigenetics is the software that determines what the computer can do.”

Epigenetics is a process by which chemical tags are used to mark which genes will be expressed in different types of cells. A lot of previous research has been focused on methyl chemical tags, in particular, because of their association with the development of cancer.

“We expected that the patterns of methyl tags added to metastable epialleles would be equally random in identical twins and fraternal twins,” said Waterland. “Instead, we found that the methylation patterns matched almost perfectly in identical twins, a degree of similarity that could not be explained by the twins sharing the same DNA. We call this phenomenon ‘epigenetic supersimilarity.’”

Identical twins form when the embryo splits into two parts and each continues to develop. The authors created and tested a simple model to demonstrate the occurrence of epigenetic supersimilarity.

“If, in this group of genes, the epigenetic markers are established before the embryo splits into two, then the markers will be the same in both twins,” said Waterland. “In essence, both twins inherit an intimate molecular memory of their shared developmental legacy as a single individual. On the other hand, genes at which epigenetic markers are set after the embryo splits can have greater epigenetic differences between the two twins.”

Even though there are a relatively small group of genes that are affected by epigenetic supersimilarity, the researchers discovered that many of these genes are associated with cancer. To determine whether these epigenetic markers might influence the risk of cancer, the team collaborated with experts in Melbourne, Australia.

“By analyzing peripheral blood DNA samples from healthy adults in our study, we have been able to show that methylation at epigenetically supersimilar genes is associated with risk of subsequently developing several types of cancer, including lung, prostate and colorectal cancer,” said study co-author Dr. Roger Milne, head of Cancer Epidemiology at Cancer Council Victoria.

“Our findings should prompt a re-evaluation of previous genetic studies on twins,” said Waterland. “For decades, researchers have studied genetically identical twins to estimate what proportion of disease risk is determined by one’s genes. To the extent that epigenetic supersimilarity affects risk of disease, as our results indicate, genetic risk estimates based on twin studies have been inflated.”