Twitter study: We’re analytical in the AM, emotional in the PM • Earth.com 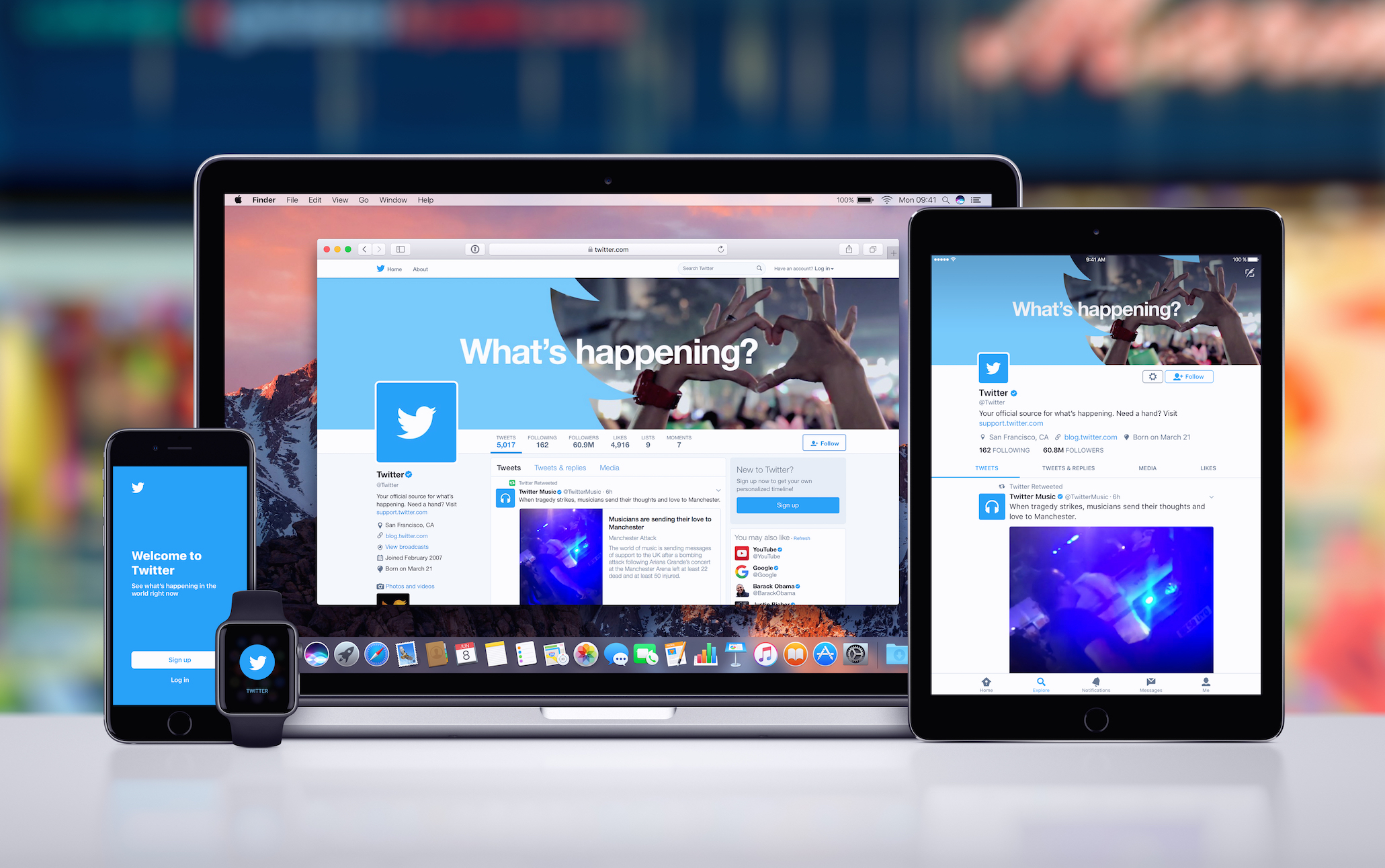 Twitter study: We’re analytical in the AM, emotional in the PM

Twitter has quickly become one of the most popular social media platforms on the internet, giving users a platform to express their thoughts and ideas – as well as share articles and media – at any time of the day or night. That is why researchers from the University of Bristol decided to analyze 800 million tweets in order to determine how our mode of thinking changes at different times of the day.

In a study published in PLOS ONE, these artificial intelligence (AI) and medical researchers used AImethods to analyze aggregated and anonymized twitter content from users in the United Kingdom. This content was assessed every hour over a period of four years across 54 of the UK’s largest cities. Their system determined different emotional and cognitive modalities in our thoughts through identifying variations in language by tracking the use of specific words in this content. The words are associated with 73 psychometric indicators, and are utilized to help interpret information about one’s thinking style.

The results showed that analytical thinking peaked at 6am, as language used at this time correlated with more logical thinking. But come evenings and nights, thinking styles became more emotional and existential.

Out of the 73 psychometric quantities the researchers tracked, they determined that two independent underlying factors were most responsible for these temporal variations across the data. The first factor linked with measures of analytical thinking through increased use of nouns, articles, and prepositions – which are related to intelligence, improved class performance, and education in other studies. Peak expression time was around 5am to 6am, with people showing increased focus on achievement and power. The second factor had a peak expression time beginning around 3am to 4am. Aggregated Twitter content determined this time is correlated with language about existential concerns and anticorrelated with expression of positive emotions.

This study ultimately shows strong evidence that our language changes significantly throughout the day. The times of major change are also associated with changes in neural activity and hormonal levels, which suggests a possible connection with our circadian clock.

“Circadian rhythms are a major feature of most systems in the human body, and when these are disrupted they can result in psychiatric, cardiovascular and metabolic disease,” says Stafford Lightman, a professor at Bristol Medical School. “The use of media data allows us to analyze neuropsychological parameters in a large unbiased population and gain insights into how mood-related use of language changes as a function of time of day. This will help us understand the basis of disorders in which this process is disrupted.”

The study also shows that media content such as Twitter can be used in studies to connect with social and biological sciences. It turns out that Twitter can be a much more useful tool than simply a place where you can argue with online trolls and post the latest meme.