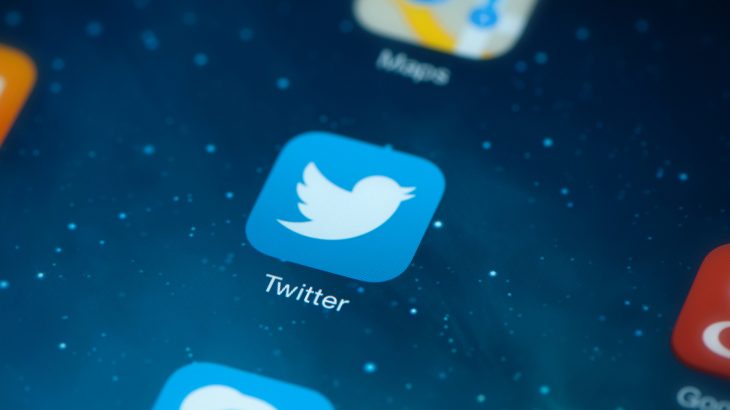 Even though studies have shown that national stereotypes aren’t accurate, Twitter tells a different story when it comes to American and Canadian language preferences.

Canadians are often associated with being overly polite and kind, while Americans are considered rude and assertive.

A team of linguistic experts from McMaster University set out to study how an people’s tweets reflected national identity on a large scale.

The researchers analyzed almost 40 million tweets from Americans and Canadians, noting language choice and emoji/emoticon use.

A study detailing the findings was published in the journal PLOS One and the results show that even though stereotypes aren’t true, Twitter users choose language that aligns with national stereotypes.

“The most distinctive word choices of Americans and Canadians on Twitter paint a very accurate and familiar picture of the stereotypes we associate with people from these nations,” said Daniel Schmidtke, a co-author of the study.

The researchers found that Canadian Twitter users preferred positive words like “thanks” and “amazing.” Americans, on the other hands, used more negative language like “hate” and “mad.”

After a pattern in language preferences was established, the researchers asked a group of study participants to look over the most popular words and emojis from each country and assign personality traits based on the language used.

The study participants said that people who were courteous and more agreeable would choose the language that Canadians preferred.

Without knowing that the Tweets came from Americans or Canadians, the participants matched the language used to American and Canadian stereotypes.

However, the researchers are careful to point out that just because the study confirms national stereotypes, there is much more going on than meets the eye and it has to do with how people purposely present themselves on social media and online.

“It’s tempting to think that Canadians tweet more nicely than Americans because they really are more nice than Americans,” said Bryor Snefjella, the lead author of the study. “But when we put all the data together, it suggests that something more complicated is happening.”