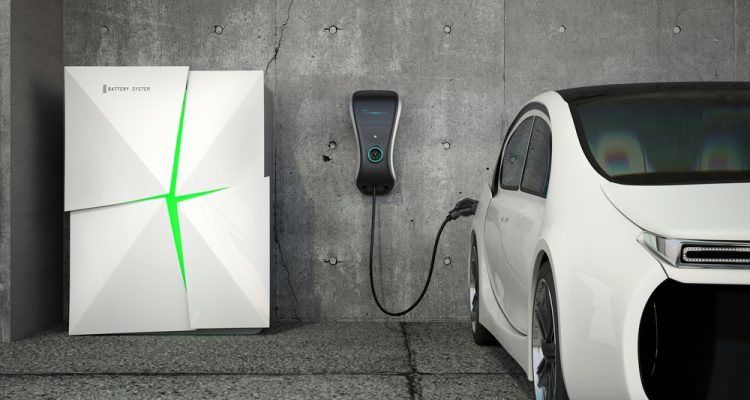 Automakers can be proud of themselves this week as the U.S. Environmental Protection Agency released the news that nearly every car manufacturer had produced more efficient vehicles in 2015.

Part of this success comes from the use of lighter materials such as aluminum, the EPA said. This led to 2015 models that averaged about 25 pounds lighter than their 2014 counterparts.

The improvements are important for a number of reasons. The main one, of course, is that as vehicles become more fuel efficient, they reduce their emissions of carbon dioxide and other greenhouse gases into the atmosphere. Greenhouse gases are thought to be linked to climate change and other environmental issues.

According to the Union of Concerned Scientists, about 24 percent of the greenhouse gas emissions in the U.S. come from personal cars and trucks.

Fuel efficiency also reduces dependence on oil, leading to lower costs for drivers. And using less oil lowers the risks of drilling and transporting oil – which could prevent major environmental disasters like some we’ve seen in the past.

The Deepwater Horizon explosion and oil leak in the Gulf of Mexico in 2010 has caused long-lasting negative effects on the environment. Barataria Bay in Louisiana was a key nesting site for a number of birds; those sites were mostly lost. Dolphins living in the Gulf have shown illness linked to oil poisoning.

The 1989 Exxon Valdez oil spill had similar aftereffects. More than 25 years later, some species are only just beginning to reach pre-spill numbers.

According to the EPA, Mazda has the best average fuel economy among its models at 29.6 mpg. Fiat Chrysler’s average, 20.8, is the lowest. General Motors and Toyota, which produce the largest number of pickup trucks, backslid in their average fuel efficiency from 2014 to 2015, the EPA said.