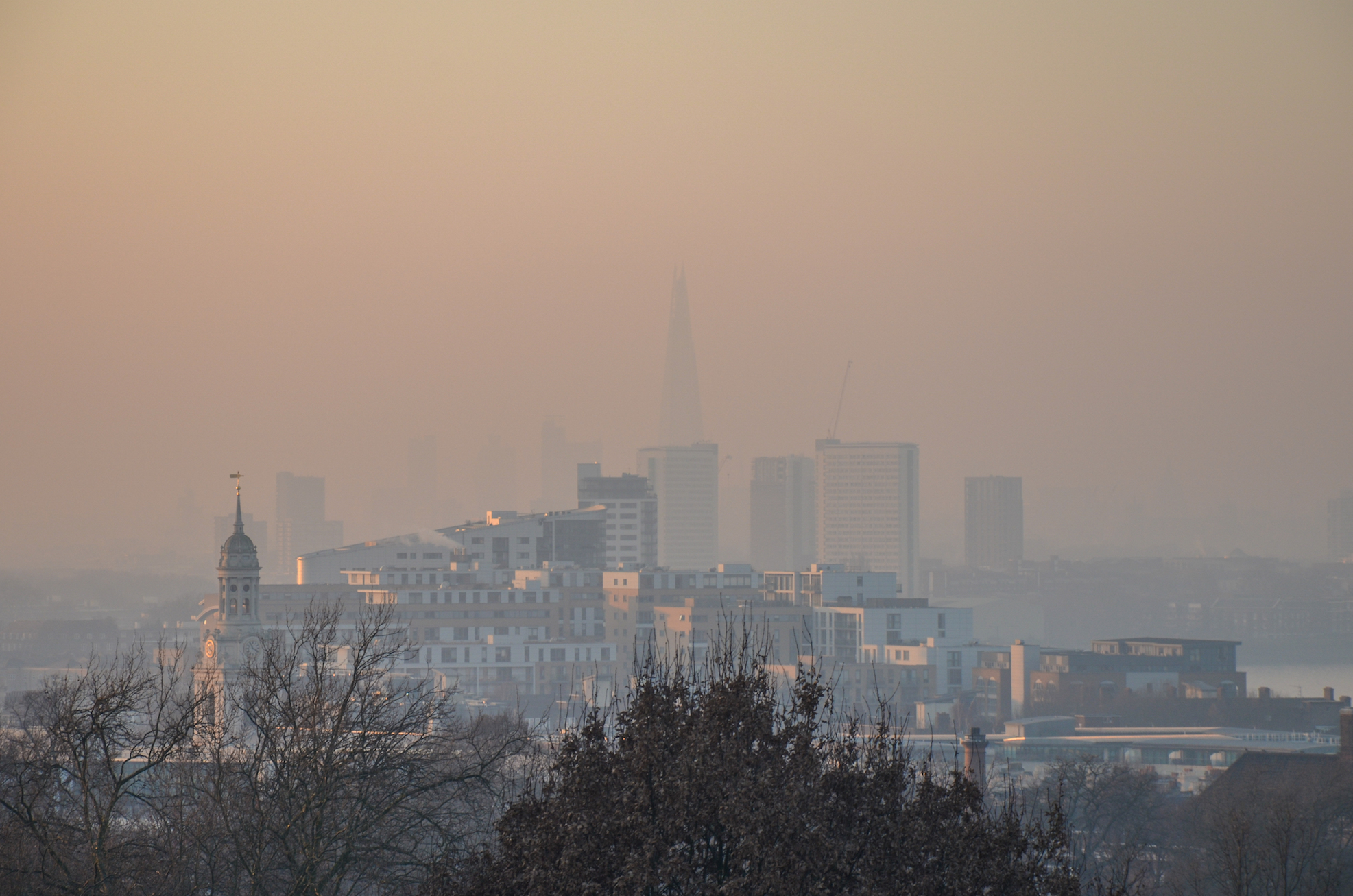 The UK, France, Germany, Hungary, Italy, and Romania will soon face the European Court of Justice over illegally high levels of air pollution.

The Guardian has reported extensively on the European Commission’s’ final warnings to the UK and other nations to control emissions and reduce air pollution.

The UK’s latest plan to control emissions, especially fumes from diesel cars which have been recorded at illegal levels since 2010, was ruled “inadequate”.

In Europe, 40,000 early deaths have been attributed to air pollution. Now, the United Kingdom has until the end of 2018 to implement tighter restrictions.

But air pollution is also a global concern and can increase the risk of cardiovascular and respiratory disease. The World Health Organization (WHO) recently estimated that 7 million people die from exposure to pollutants in the air every year.

“While air pollution knows no borders and puts everyone at risk, those most vulnerable – pregnant women, children, the elderly, those already ill or poor– are particularly affected,” Dr. Maria Neira, The World Health Organisation’s director of public health, told The Guardian.

The preventable number of deaths is just one of driving factors behind the EU’s demands. High emissions also continue to increase temperatures and worsen the impacts of climate change.

The European Commission released a statement saying that the UK, along with the five other countries facing similar consequences from lax pollution policies, hasn’t delivered any “credible, effective and timely measures to reduce pollution as soon as possible, as required under EU law.”

In 2017, a special rapporteur appointed by the United Nations found that the UK was openly defying its duty to protect the health of its citizens by keeping air pollutions levels so dangerously high.

If the UK doesn’t comply with the European Commission and the European Court of Justice and implement stricter emission controls soon, the country could face substantial fines.