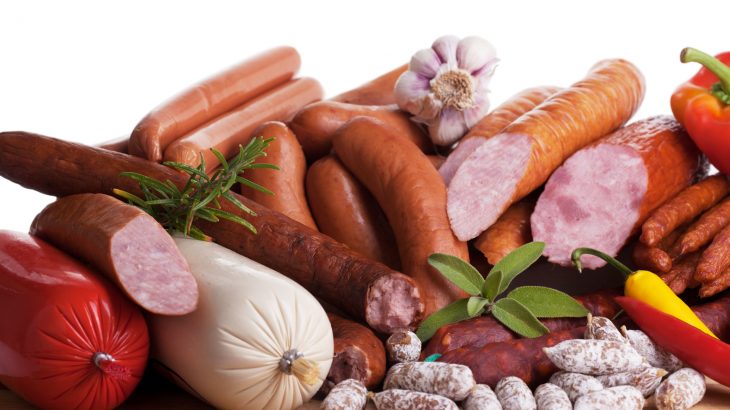 Ultraprocessed foods loaded with fats, sugar, and sodium may be high in flavor and make for an easy and quick meal or snack option, but a new study has found that these foods increase the risk of early death.

Researchers from the University of Paris 13 examined the link between high consumption of ultraprocessed foods, like processed meats, snack foods, and ready-to-eat meals, and early death.

Studies have linked ultraprocessed foods with obesity, an increased risk of cancer, and even mania. Despite the health risks and the benefits of diets high in fruits and vegetables, processed foods make up a large majority of most diets today.

For this recent study, the researchers evaluated the long-term impacts of high-processed foods on health and early death risk.

44,551 French adults 45 years of age or older took part in a two-year study. Every six months the participants filled out a health questionnaire and kept a food diary for 24 hours.

Participants were surveyed about their weight and physical activity and sociodemographics, according to CNN which reported on the study.

Over the study period, 602 participants died, which allowed the researchers to analyze the impact of high consumption of ultraprocessed foods on early death.

The researchers found that a 10 percent increase in ultraprocessed food consumption was linked to a 14 higher risk of mortality.

Overall, the study results in align with previous research highlighting the adverse health risks of eating highly processed foods. Unfortunately, for many people, these foods are cheap and widely available.

To counter our additive addictions, health experts recommend loading up on fruits and vegetables as much as possible and switching out refined grains for whole grains.

But as food deserts are a real problem in many parts of the US, and low-income areas often lack access to affordable, high-nutrient, and fresh foods, policy changes, public health campaigns, and the medical community will have to work together to make a healthier diet easily accessible.