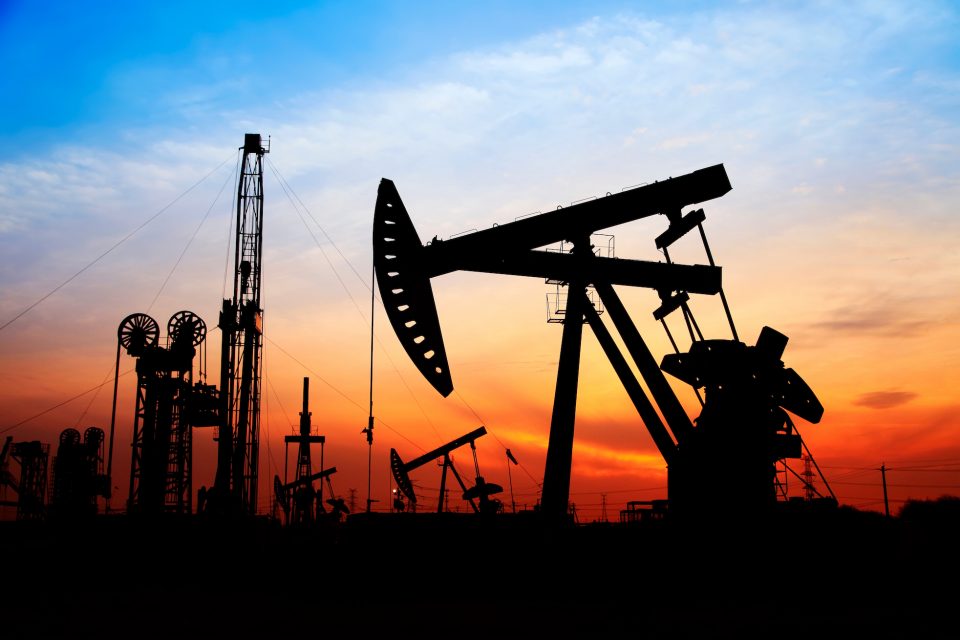 Experts at Virginia Tech have found that earthquakes are intensifying in regions where oilfield wastewater disposal is widespread. When the injected water has a higher density than the naturally occurring fluids, earthquakes are getting deeper at the same rate that the wastewater sinks.

In areas such as Oklahoma and southern Kansas, the team found evidence that oilfield wastewater injected underground into the Arbuckle formation has a much higher density than the fluids that exist within the deeper seismogenic zone faults. As the high-density wastewater sinks, it increases fluid pressure deep underground where it can cause more high-magnitude earthquakes.

“Earthquakes are now common in the central United States where the number of magnitude-3 or greater earthquakes increased from about 19 per year before 2008 to more than 400 per year since,” said study lead author Professor Ryan M. Pollyea.

“In many cases, these earthquakes occur when oilfield wastewater is disposed of by pumping it into deep geologic formations. As wastewater is injected deep underground, fluid pressure builds up and migrates away from injection wells. This destabilizes faults and causes ‘injection-induced’ earthquakes, such as the damaging 5.8-magnitude earthquake that struck Pawnee, Oklahoma, in 2016.”

“Our models show that high-density wastewater may continue sinking and increasing fluid pressure at depths of 5 or more miles for 10 or more years after injections stop,” said Professor Pollyea. “There is a larger proportion of high-magnitude earthquakes at depths greater than 5 miles in north-central Oklahoma and southern Kansas, but there are fewer total earthquakes at these depths. This implies that the rate of high-magnitude earthquakes is decreasing more slowly than the overall earthquake rate.”

The study also revealed that fluid pressure caused by sinking wastewater remains in the environment much longer than what was previously realized. “Our models show that high-density wastewater continues sinking and increasing fluid pressure for 10 to 15 years after injections stop, and this may prolong the earthquake hazard in regions like Oklahoma and Kansas,” said Professor Pollyea.