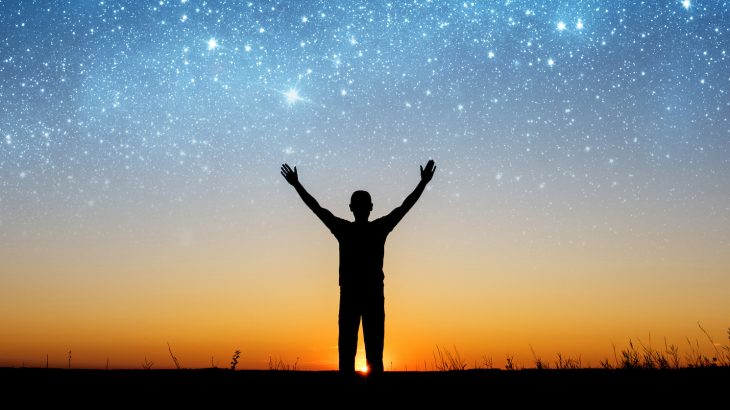 Understanding science can actually promote faith in spirituality and God

While science and religion are considered to be conflicting subjects by most Americans, a new study from Arizona State University (ASU) suggests that an understanding of science can actually promote faith and religion. The researchers found that scientific facts can create a feeling of awe, which leads to belief in more abstract views of God.

“There are many ways of thinking about God. Some see God in DNA, some think of God as the universe, and others think of God in Biblical, personified terms,” said study lead author Professor Kathryn Johnson. “We wanted to know if scientific engagement influenced beliefs about the existence or nature of God.”

Study co-author and graduate student Jordan Moon explained that, even though science is often thought of in terms of data and experiments, it may mean more to some people.

The research team examined two types of scientific engagement – logical thinking or experiencing the feeling of awe – to get a better understanding of how they may affect an individual’s religious beliefs.

The study participants were asked to report on how interested they were in science and how committed they were to logical thinking. The individuals were also asked how often they felt awe, or an overwhelming feeling of wonder that often leads to open-mindedness.

The participants who reported both a strong commitment to logic and having experienced awe were found to be the most likely to have faith in God. These individuals commonly described God in an abstract and unconventional way, as being mystical or limitless.

“When people are awed by the complexity of life or the vastness of the universe, they were more inclined to think in more spiritual ways,” said Professor Johnson. “The feeling of awe might make people more open to other ways of conceptualizing God.”

The study is published in the Journal of Experimental Social Psychology.