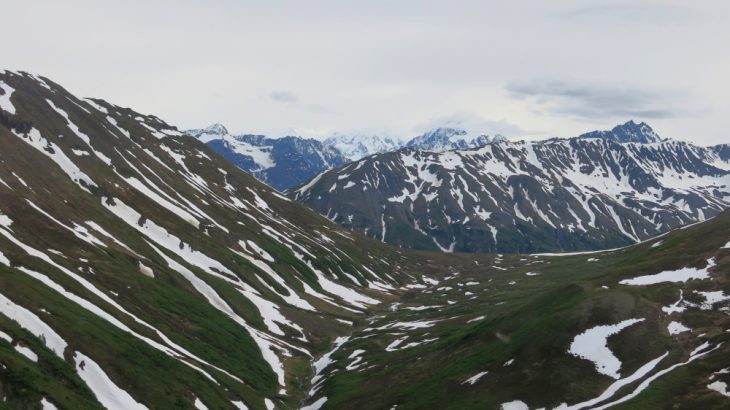 It may not be as dramatic as cracking, melting glaciers, but it could be more dangerous – Earth’s permafrost is thawing out.

And if it is thawing out, that can mean bad news, because Earth’s permafrost is not just made up of frozen soil. It also holds the remains dead vegetation and animals that froze before they could decompose. It could hold almost twice the carbon that is currently in the atmosphere – carbon that could be released as methane and carbon dioxide as the ground warms.

Scientists with the European Space Agency and b.geos, an Earth observation firm, have teamed up on a project called Glob Permafrost. They’re using satellites to monitor Earth’s permafrost.

“We can’t monitor permafrost as such from space,” b.geos founder Annett Bartsch said in a press release. “Although it’s a bit complicated, we can, however, use a lot of different types of satellite data along with in situ measurements and modelling to put together a picture of what is happening.”

“And, we can use information on snow conditions and land cover as a proxy for soil properties. Both snow and soil regulate heat transfer, so they determine the actual impact of increasing air temperature on the frozen soil beneath,” Bartsch said.

The researchers have collected their findings, from data gathered between 2000 and 2016, to create a permafrost map. They’ve also shared their data in the journal Earth-Science Reviews.

As melting permafrost causes landslides in the Arctic and even the coldest areas are threatened by warming, the Glob Permafrost team’s research becomes vital. The project is currenting building a Permafrost Information System that will help other researchers monitor the changing situation.