The United States has lost a shocking amount of natural land since 2001 • Earth.com 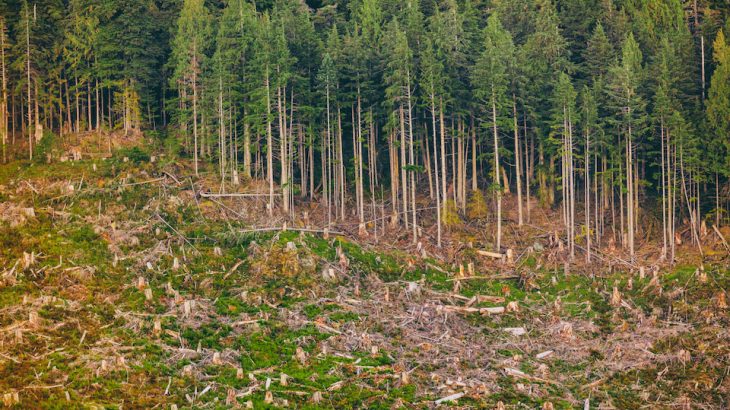 The United States is losing natural land at an alarming rate, according to a new report from the Center for American Progress (CAP).

The report, authored by Matt Lee-Ashley, the senior director of Environmental Strategy and Communications at CAP, found that the US lost a football-sized area of natural land to new roads, pipelines, or houses every thirty seconds between 2001 and 2017.

These losses are preventable, according to the report, but it would require a serious effort to conserve and protect America’s wildlife and natural spaces.

“This report argues that the question—“How much nature should America keep?”—should be the subject of an urgent national conversation,” the report states. “Much like climate change, America must confront the conservation crisis head-on and address the role that it wants nature to play in society, the economy, and communities in the decades ahead.”

To estimate land losses through the years, CAP enlisted the help of Conservation Science Partners (CSP).

CSP researchers created a detailed map of humanity’s footprint across the United States, excluding Hawaii and Alaska from 2001 through 2017. Satellite data and public datasets were used to help map how much land has been lost due to human activities.

More than 24 million acres of land were lost to development in the 16 years studied. In the midwest, 59 percent of all land area was lost to farms, cities, power plants, and other infrastructure and development initiatives the report showed.

If these trends continue, the US could lose an area of natural land equivalent to the size of South Dakota by 2050.

CAP has several recommendations for ensuring that the US doesn’t lose any more natural land and biodiversity than is necessary.

The researchers say that if the world’s nations committed to protecting 30 percent of their lands and oceans by 2030, it could go a long way in ensuring our ecosystem is not degraded past the point of no return.

Only 12 percent of all US land is currently protected by law.

“Protecting 30 percent of the world’s terrestrial and marine habitats not only would reduce extinctions and safeguard food supplies, drinking water, and clean air, but it also would help prevent global temperatures from rising more than 1.5 degrees Celsius above preindustrial levels, a threshold beyond which scientists say the costs and effects of climate change worsen significantly,” the report states.