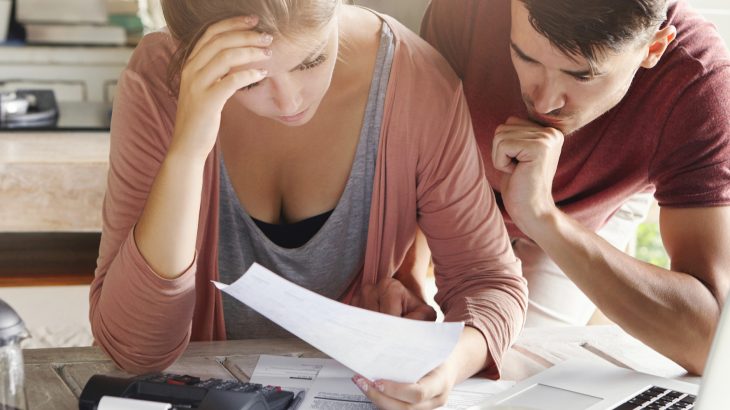 According to new research published by the American Heart Association, young adults who experience major drops in personal income have a greater risk of developing heart disease or death from any cause. The shocking findings come at a time when income volatility is the highest it has been since 1980.

The investigation was focused on data from the ongoing Coronary Artery Risk Development in Young Adults (CARDIA) study that followed 3,937 people living in Birmingham, Minneapolis, Chicago, and Oakland. When the study began in 1990, participants were 23 to 35 years old.

The researchers collected data on changes in income using five separate assessments between 1990 and 2005. They measured income volatility as the percent change in income from one measurement to the next, and income drop as a decrease of 25 percent or more from the previous assessment.

Next, the team examined fatal and non-fatal cardiovascular events and all causes of death using medical records and death certificates for the decade from 2005 to 2015.

The researchers found that the largest fluctuations in personal income were linked to nearly double the risk of death from any cause. Compared to individuals with more stable income, an unstable income also doubled the risk for cardiovascular disease, including heart attacks, strokes, or heart failure, over the following decade. In addition, the analysis revealed that women and African-Americans were more likely to experience income drops than white men.

Study lead author Tali Elfassy is an assistant professor at the University of Miami Miller School of Medicine.

“While this study is observational in nature and certainly not an evaluation of such programs, our results do highlight that large negative changes in income may be detrimental to heart health and may contribute to premature death.”

The research is published in Circulation: Journal of the American Heart Association.