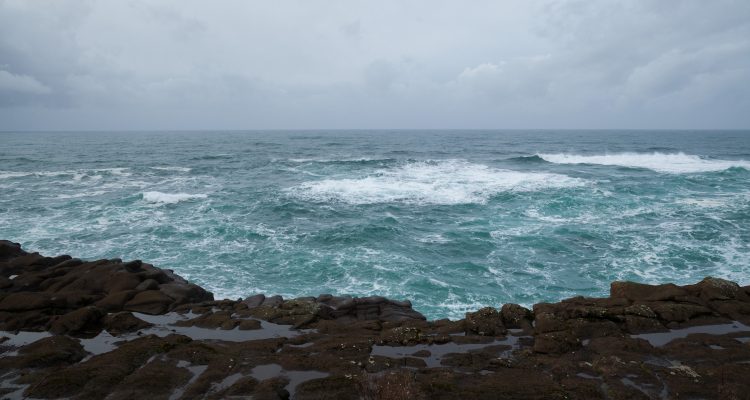 Oh, no! The blob attacks the U.S. west coast – sort of

Sounding like something out of a horror movie, scientists have been studying a phenomenon they’ve nicknamed the blob – an unusually warm patch of seawater that appeared off of the west coast of the U.S. in late 2014 and 2015.

A boon to bathers, perhaps, warm patches of water can cause various effects on the marine environment. This particular pattern, however, affected the air quality in areas around Washington, Oregon, western Utah and northern California.

How does warm ocean water affect air quality? It can increase ozone levels. As “the blob” created warmer temperatures, low cloud cover, and a much calmer air mass, conditions were perfect for ozone levels to skyrocket. Ozone originates from pollution caused by cars and factories, as well as phenomenon such as forest fires. When light from the sun hits the pollutant molecules, they turn into ozone.

This would all be nothing more than an interesting scientific observation if not for the fact that ozone is hazardous to humans. That’s why the federal government regulates it and tries to reduce overall ozone levels.

Initially, Dan Jaffe, the lead author of the blob study and a professor at University of Washington Bothell thought something had gone wrong with the team’s readings.

“At first we were like ‘Whoa, maybe we made a mistake.’ We looked at our sensors to see if we made an error in the calibration. But we couldn’t find any mistakes,” he said. “Then I looked at other ozone data from around the Pacific Northwest, and everybody was high that year.”

Jaffe hopes that the study, published in Geophysical Research Letters, will help scientists better understand the connection between warming temperatures and air quality.