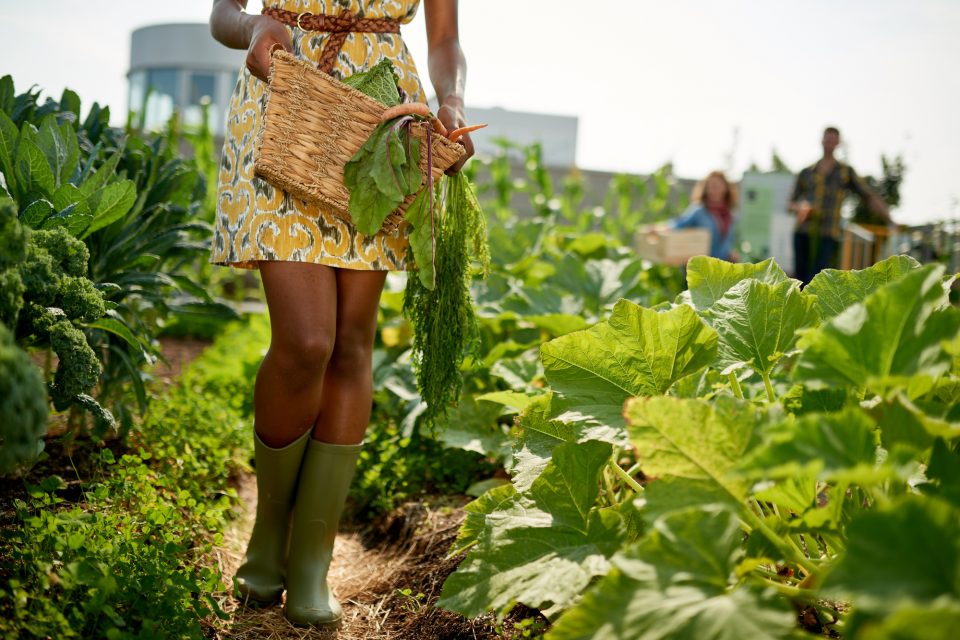 Urban agriculture could help food desert cities meet sustainability goals. Millions of people in the US lack access to healthy food and live in what are known as “food deserts.” However, a new study has found that community gardens could offer a simple solution to making local food systems more sustainable, healthy, and accessible.

For the study, the researchers analyzed data from public records and satellite imagery to assess how crops grown on vacant lots, rooftops, and building facades might improve sustainability.

If utilized effectively, urban agriculture could provide 183,000 tons of fresh produce annually, according to the study results.

“Our analysis found that if Phoenix used only about 5% of its urban spaces (2% of its land, and about 10% of its building surfaces) for urban agriculture, the city could meet its sustainability goal concerning local food systems,” said Matei Georgescu, a co-author of the study. “Urban agriculture would also contribute towards the city’s goals of increasing open spaces, and reducing environmental impact from buildings and land use.” Urban agriculture could help food desert cities meet sustainability goals

Green space could be increased by 17 percent and provide more open green areas to Phoenix residents.

“Our work demonstrates the multitude of ways that urban agriculture can serve cities, beyond merely the somewhat limited focus on food production,” said Georgescu.

An exciting aspect of the study is that the results could be adopted to help develop sustainable food systems in other cities across the country.

The researchers published their findings in the journal Environmental Research Letters.