US cancer mortality rates have been declining for the past 25 years • Earth.com 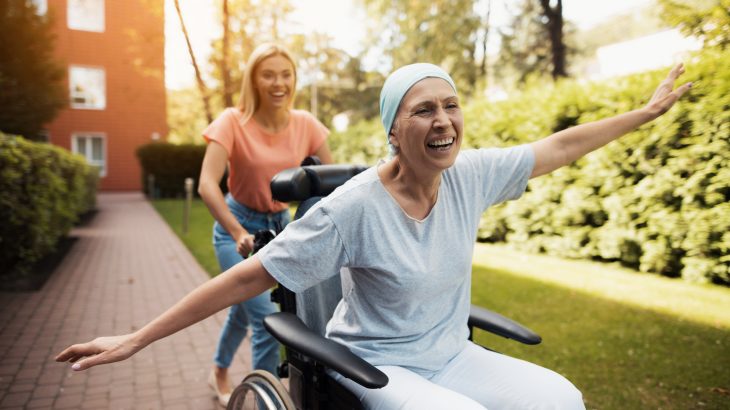 According to data from the American Cancer Society, there was a steady decline in the cancer mortality rate among Americans over a period of 25 years. From 1991 to 2016, there were approximately 2.6 million fewer deaths from cancer.

Since the cancer death rate peaked in 1991, this rate has steadily declined by about 1.5 percent per year – leading to an overall decline of 27 percent by 2016.

The drop in cancer mortality has primarily resulted from a steady decline in smoking and advances in early detection and treatment. These improvements are reflected in the lower death rates from the four major cancers, which include lung, breast, prostate, and colorectal cancer.

By contrast, death rates have slightly increased for liver, pancreatic, and endometrial cancers. Deaths from cancers of the brain, soft tissue, and sites within the oral cavity and pharynx associated with the human papillomavirus (HPV) have also been on the rise.

Over the last decade, the cancer incidence rate was stable among women and declined by around two percent each year among men. The racial gap in cancer mortality is slowly narrowing, but socioeconomic inequalities are widening. Residents of the poorest counties have experienced an increasingly disproportionate burden of the most preventable cancers.

The study is published in CA: A Cancer Journal for Clinicians.