Vehicle emissions found to be worse on the road than in testing • Earth.com 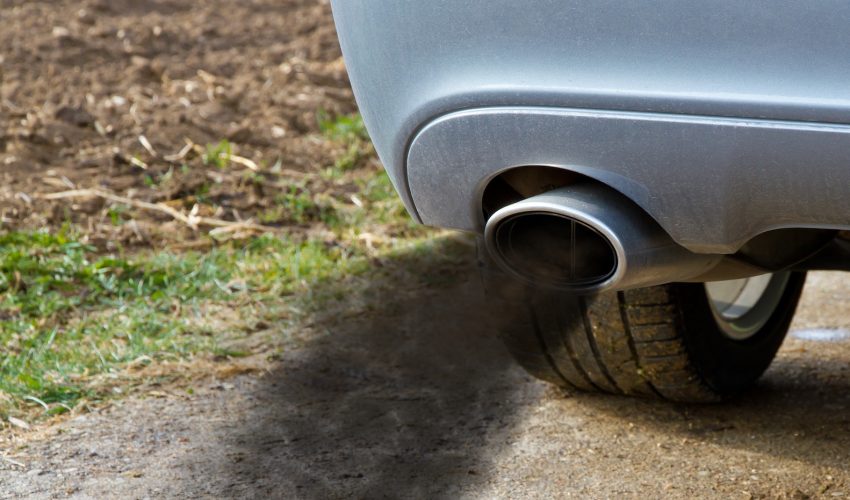 Inefficient testing, inadequate maintenance and other factors cause cars, trucks and buses worldwide to emit 4.6 million tons more harmful nitrogen oxide (NOx) than standards allow, according to a new study.

Excess emissions lead to 38,000 premature deaths annually worldwide, 1,100 of those in the United States, according to the published in the journal Nature.

The research reveals “major inconsistencies” between what vehicles emit during testing and what they emit in the real world. This problem is far worse than in 2015, when regulators discovered Volkswagen had been fitting millions of new diesel cars with “defeat devices” to show lower emissions during testing.

“A lot of attention has been paid to defeat devices, but our work emphasizes the existence of a much larger problem,” said Daven Henze, an associate professor of mechanical engineering at the University of Colorado Boulder and a coauthor of the study. “It shows that in addition to tightening emissions standards, we need to be attaining the standards that already exist in real-world driving conditions.”

Heavy-duty vehicles, such as commercial trucks and buses, were by far the largest contributor worldwide, accounting for 76 percent of the total excess NOx emissions.

China suffers the greatest health impact with 31,400 deaths annually attributed to diesel NOx pollution, with 10,700 of those deaths linked to excess NOx emissions beyond certification limits, the study said.

The study projects that by 2040, 183,600 people will die prematurely each year due to diesel vehicle NOx emissions unless governments act.