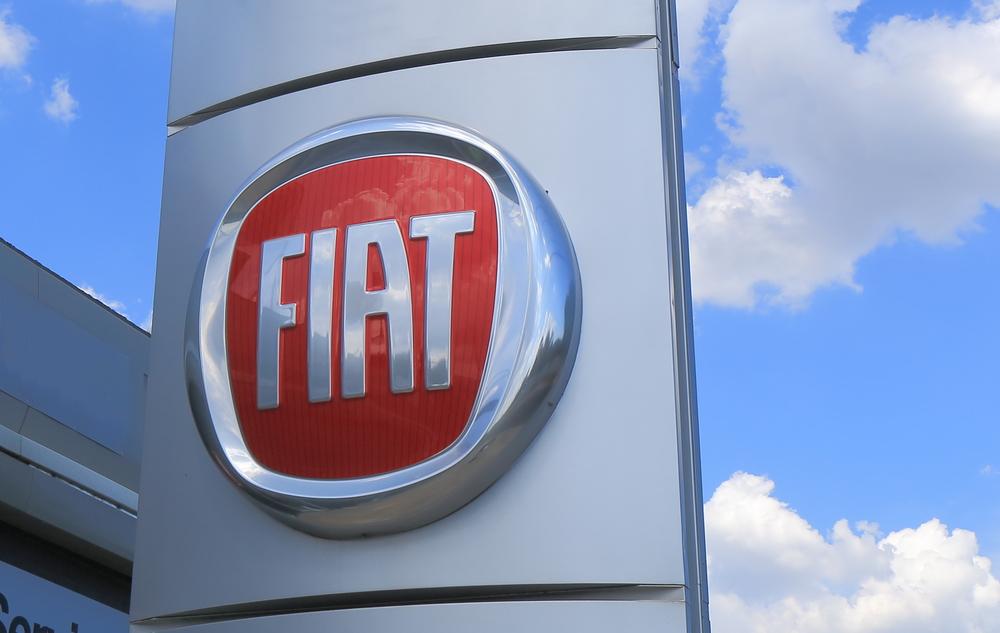 This week, the U.S. Environmental Protection Agency (EPA) accused Fiat Chrysler Automobiles of violating the Clean Air Act by refusing to disclose that a number of their vehicles came equipped with software that increases nitrogen oxide emissions.

The Clean Air Act requires car manufacturers to pass federal emissions tests in an effort to regulate air pollution. Included in the legislation is a mandate requiring automakers to disclose any engine software that can alter vehicle emission levels. Companies that fail to disclose such information are required to pay a steep fine.

According to the EPA, Fiat Chrysler Automobiles sold about 104,000 automobiles with 3.0 liter diesel engines that contained this software. The vehicles in question are Jeep Grand Cherokees and Dodge Ram 1500 trucks sold between 2014 and 2016.

“Failing to disclose software that affects emissions in a vehicle’s engine is a serious violation of the law, which can result in harmful pollution in the air we breathe,” said Cynthia Giles, Assistant Administrator for the EPA’s Office of Enforcement and Compliance Assurance. “We continue to investigate the nature and impact of these devices. All automakers must play by the same rules, and we will continue to hold companies accountable that gain an unfair and illegal competitive advantage.”

But now, Fiat Chrysler is fighting back. The automaker has released a counter-statement, saying they are “disappointed” in the EPA for issuing the violation, and vow to work with the incoming Trump administration to resolve the matter “fairly.”

Chrysler Fiat goes on to say that they have spent months responding to the EPA’s concern and explain its emissions control technology. The automaker claims to have proposed a number of solutions, including extensive engine software changes to further improve nitrogen oxide emission levels.