The world’s two most venomous spiders are closely related • Earth.com 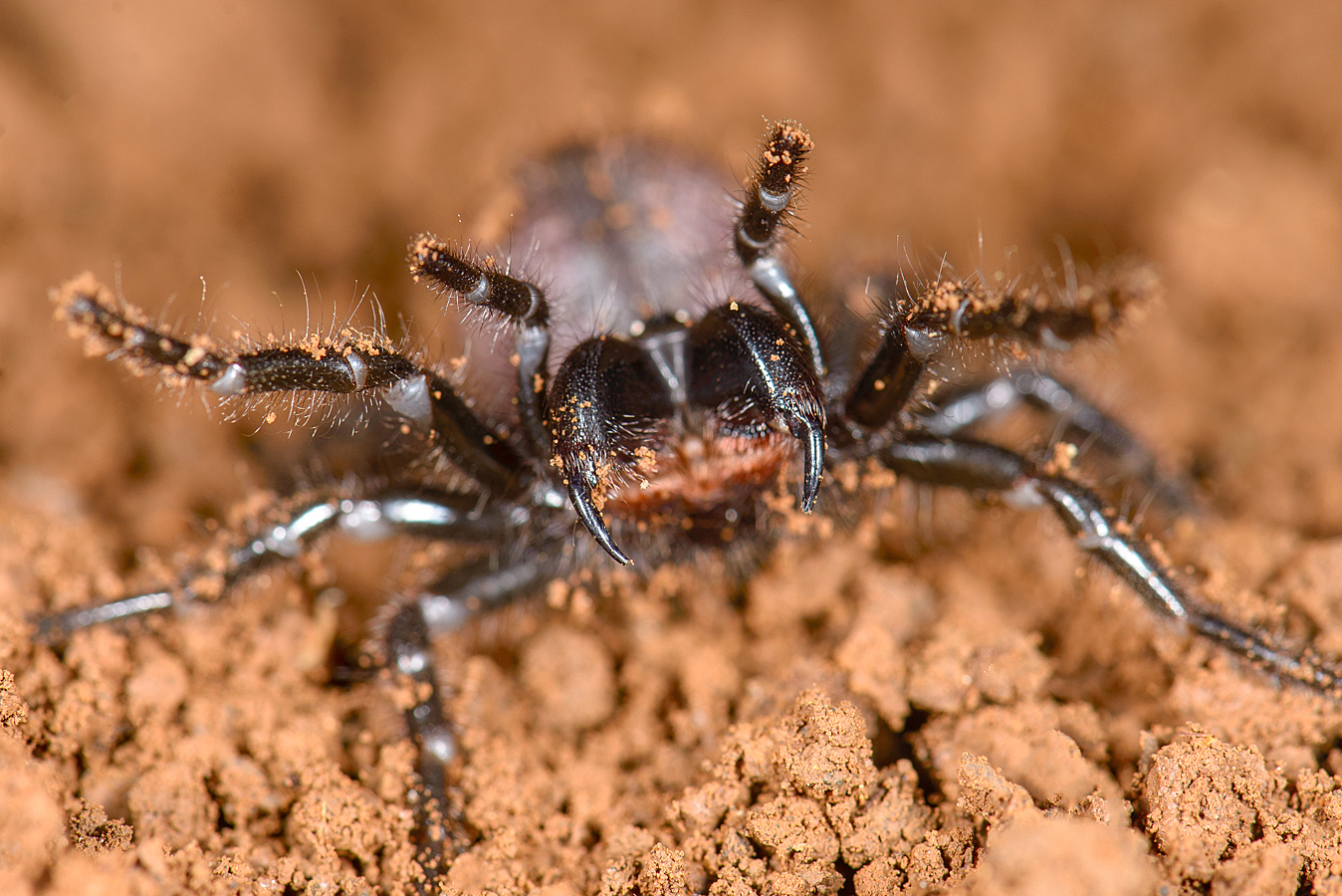 The world’s two most venomous spiders are closely related

A new study has found that two families of extremely venomous Australian spiders are more closely related than previously thought.

First believed to be distantly related, spiders from the Atracinae and Actinopodidae families are actually close cousins, according to research published in the journal Nature Scientific Reports.

Previously it was thought that the Atracinae Australian funnel-web spiders and the Actinopodidae eastern Australian mouse spider shared a common ancestor, but the two species diverged from this over 200 million years ago.

Funnel-web spiders and mouse spiders more closely resemble other spiders further down the family tree which is why the two families were not considered close.

Researchers led Marshal Hedin, a biologist from San Diego State University, were unconvinced that the two spider families were as far apart as their taxonomy indicated because of how similar their venom was.

Bites from both spiders can be treated successfully with the same anti-venom.

“The funnel-webs always were an uncomfortable fit in their taxonomic place,” said Hedin. “I could see the writing on the wall.”

In order to test their hypothesis that the two families were closely related, the research team and biologists from New Zealand and Argentina collected spiders from both families in Australia. Museum specimens, as well as specimens from Hedin’s own collection, were examined as well.

The researchers then used these specimens to sequence the spiders’ genomes to find similar genetic patterns.

The results showed that not only are funnel-web spiders and mouse spiders closely related, but the researchers also discovered three new taxonomic families of spiders during the study.

One exciting implication is potential development of a new antivenom that can work for bites from a variety of closely related species. The research could also aid in the creation of insecticides due to the venom properties of funnel-web spiders.