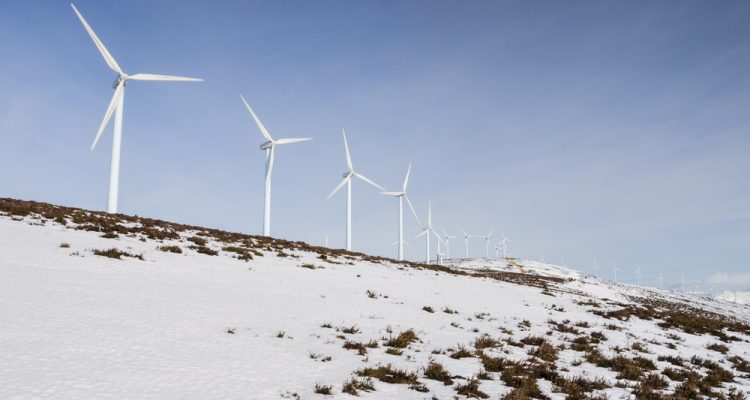 An emotional debate is underway in the southern Vermont town of Grafton regarding the proposed development of a wind turbine farm. Concerns are running so high that residents are displaying signs reading “No to wind turbines” in their front yards.

Developers are offering payments to residents if they vote in the development on November 8th, which has fuelled fire for the Vermont windfarm opposition calling this promise a bribe. However, Vermont Attorney General William H. Sorrell has stated there is nothing which would violate state election laws in this offer.

Spain-based worldwide renewable energy company Iberdrola Renewables’ representatives claim the concept for the payout – estimated at $1,162 per year for Windham residents and $428 for Grafton residents – was suggested by the local community who wanted to spread the benefit of the turbines beyond lower property taxes.

While supporters of the development are strongly in favor of the payments, detractors of the windfarm feel the money is a troubling development which puts neighbors in direct opposition with each other, causing disquiet within the local community.

Iberdrola Renewables’ plan proposes 24 mountaintop wind turbines, 16 in Windham and 8 in Grafton, which would produce enough electricity for around 30,000 homes. The windfarm would be built on a working forest; adversaries of the plan say the pristine forest setting would be forever blighted by the turbines, also raising environmental damage and potential health benefits to locals as concerns.

In previous situations, the majority of Vermont residents have voted against windfarm projects. We will be watching for developments on this story.