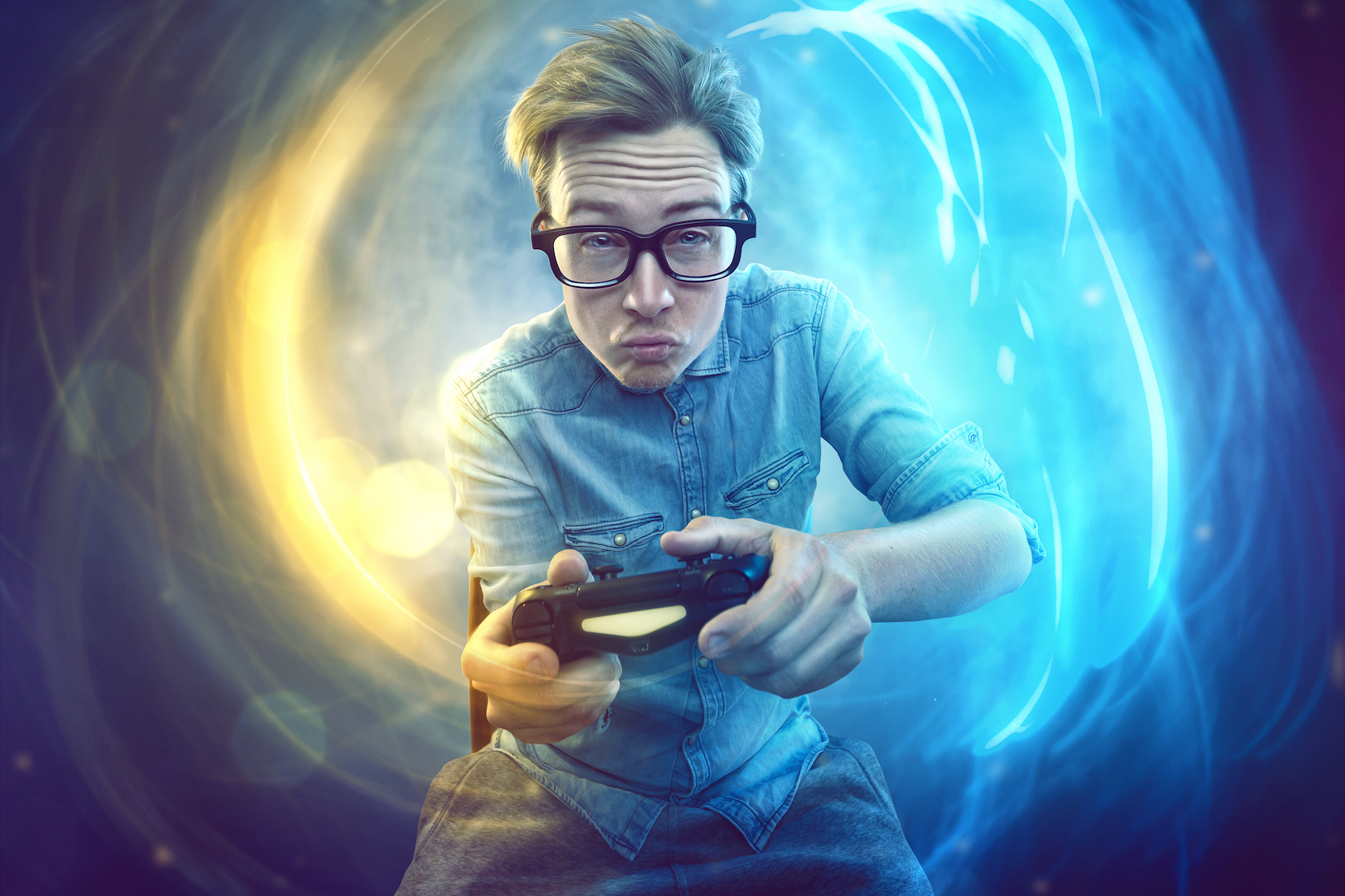 Video games have quickly become one of America’s most popular pastimes, with almost 50% of Americans reporting that they play video games regularly. There have been many studies that discuss the pros and cons of video games on brain development, behavior, cognitive functions, and their use as therapies for countering depression and anxiety and sharpening cognitive skills.

But a recent study from the Université de Montréal shows that playing video games, more specifically action video games, can harm the brain and actually decrease gray matter in the hippocampus.

The study, published in Molecular Psychiatry, details the effects that shooter games have on the hippocampus and gray matter in that area of the brain.

Scientists pooled almost 100 participants together to play shooter action games and 3D games from the Super Mario Series, and then studied different players as they maneuvered through the games. The researchers mapped brain activity to find out which players were “spatial learners,” who used their hippocampus, and those players who were “response learners,” who favored the striatum part of the brain that focuses on reward systems.

“If action video games lead to decreases in gray matter in the hippocampus [of young adults], caution should be exerted when encouraging their use… [by] children, young adults and older adults to promote cognitive skills such as visual short-term memory and visual attention,” the study reported.

“The results suggest that improvement in such cognitive skills may come at a cost,” said lead author and associate professor of psychology at UdeM, Greg West.

Action video games have been proven to be beneficial for improving cognitive development, but this study shows that the risk of depleting the hippocampus of vital gray matter far outweighs those benefits.