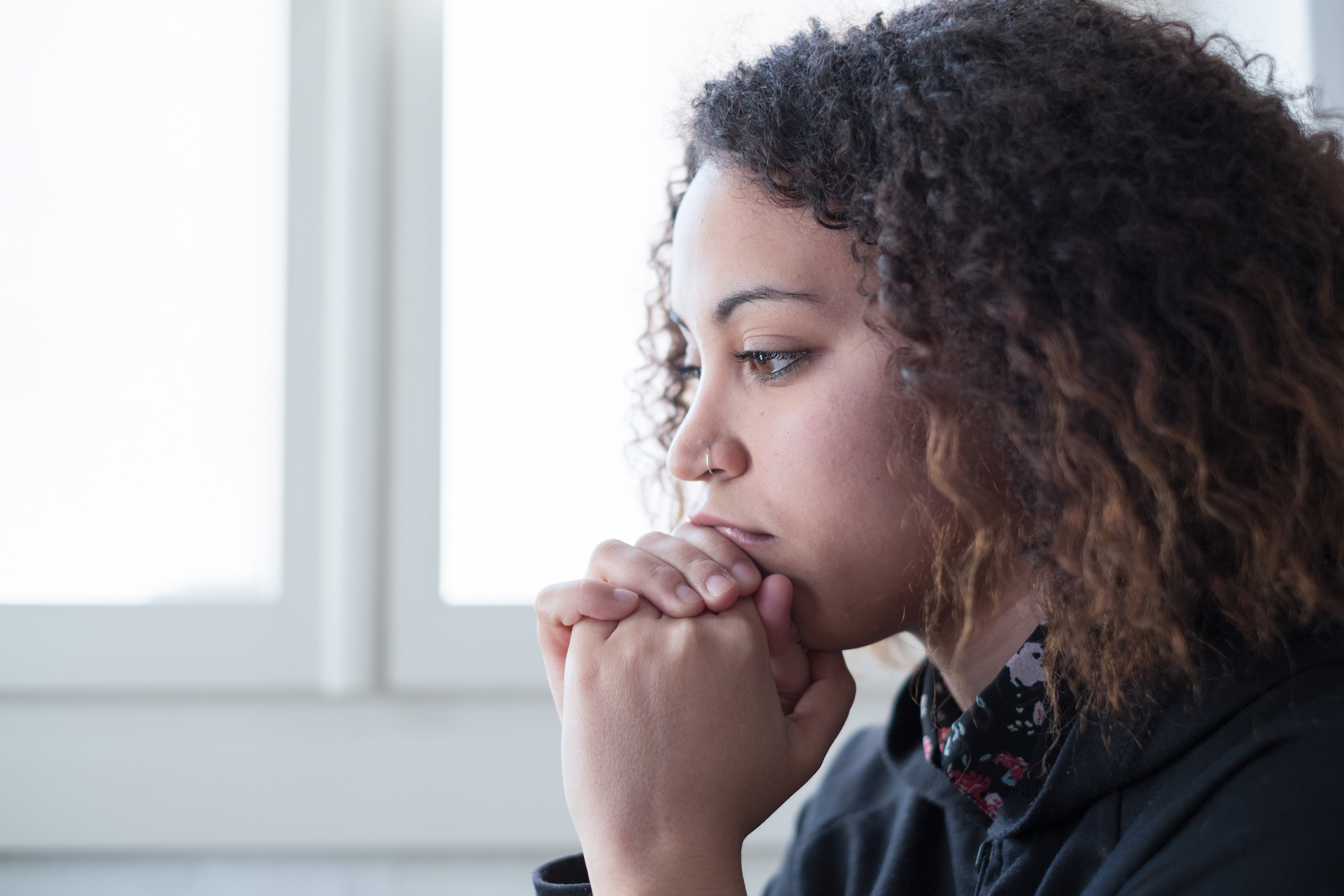 A new study out of Princeton University demonstrated the effect violence has on memory and cognitive functions.

Showing that those exposed to bouts of violence and crime were more likely to perform poorly in schools, have their short-term memory and cognitive functions hindered, and open them up to a wide range of issues such as PTSD and Alzheimer’s later on in life.

The study looked at over 500 civilians in Colombia, which has been notorious for its high crime rate and violence. It also looked at two different groups, those in rural areas and those in urban. Pietro Ortoleva, who co-authored the study, studied both short term memory and cognitive functions because “they are important determinants for individual well-being and societal development”.

Ortoleva would ask some members of test groups in both rural and urban areas to recall an event that caused emotional distress, violence being a very likely cause, and the remaining members were asked to recall a happy memory. Then each individual was set to perform a series of easy tests meant to highlight memory and cognitive functions. Unsurprisingly, those who were asked to remember a distressing or violent memory performed poorly on the tests.

The study will hopefully help to further show the impact violence, especially long-term exposure, has on individuals and their ability to function in society.

The cycle of violence is easily continued when there is a stark lack of resources for those who have experienced trauma in their lives, just leading the way to further “poverty and violence,” as Ortoleva noted. There are lots of possibilities with this study as it relates to not just Columbia, but any group that is exposed to violence, crime, and war. Looking at how to introduce the most effective therapy and techniques to help those who are affected better cope.