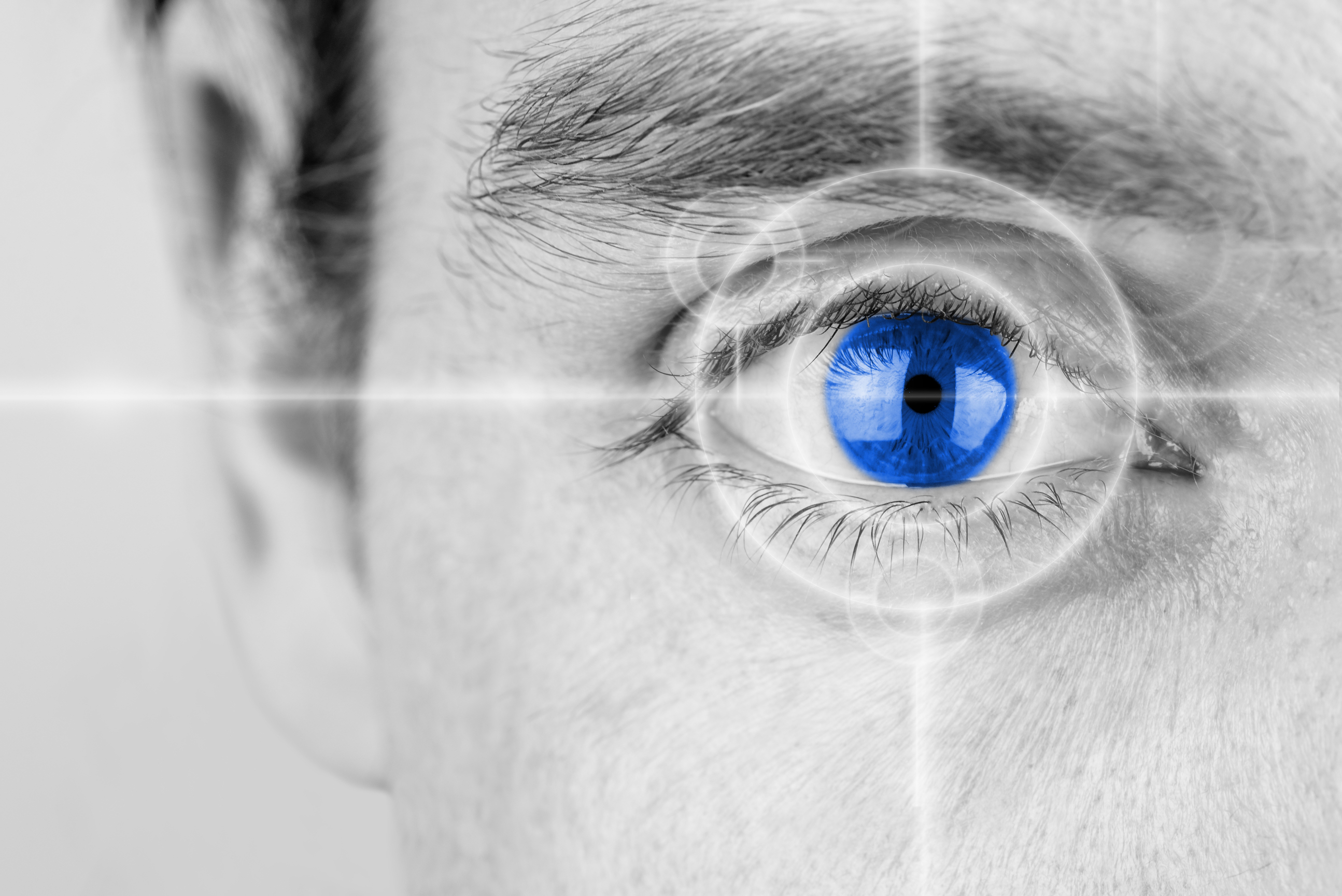 The portion of the brain that processes vision continues to develop into a person’s late 30s and 40s, a new study found. This dispels the previous belief that vision stabilized much earlier in life.

“There’s a big gap in our understanding of how our brains function,” said the study leader, Kathryn Murphy, a professor in McMaster University’s department of Psychology, Neuroscience and Behavior. “Our idea of sensory areas developing in childhood and then being static is part of the challenge. It’s not correct.”

The study analyzed proteins in post-mortem brain-tissue samples from 30 people ranging in age from 20 days to 80 years.

The visual cortex matures until about age 36, plus or minus 4.5 years, the study found.

Researchers were surprised by the findings, expecting that the cortex matured at 5 to 6 years based on previous results from animal samples and prevailing scientific and medical belief.

Treatment for conditions such as amblyopia, or “lazy eye,” have been based on the idea that only children could benefit from corrective therapies, since it was thought that treating young adults would be pointless, said Murphy.

Though the research is isolated to the visual cortex, it suggests that other areas of the brain may also be much more plastic for much longer than previously thought, she added.