Vitamin B might offer some protection against air pollution • Earth.com 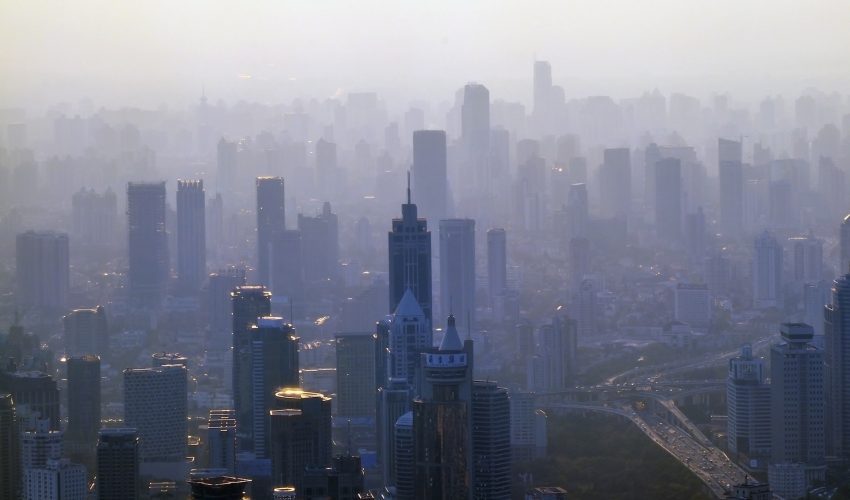 Vitamin B might offer some protection against air pollution

Vitamin B might offer some protection against air pollution. The value of vitamin supplements has been long debated by medical researchers. Many say that they offer little for those who consume a nutritional diet and even that too many supplements can actually be dangerous. But a new study by Harvard and Columbia University researchers is pointing toward a new reason to add Vitamin B supplements to your daily intake. In conducting human tests of a specific Vitamin B complex, they found that it helps protect against the effects of the PM2.5 level of air pollution.

PM2.5 is particulate matter in the atmosphere with a diameter of 2.5 micrometers, which is only about 3 percent of that of a human hair. This particulate matter is frequently found in larger cities, especially the megacities now circling the globe. PM2.5 exposes inhabitants to such toxins as sulfate and black carbon and has the potential to reduce life expectancy with long-term exposure.

These tiny particles, which can only be observed with electron microscopes, can lodge deeply into the lungs and alter protective genes in the immune system, said the researchers.

In the human trials, test subjects with face masks were exposed to PM2.5 at levels common to large cities. Some were then given a B vitamin supplement containing 2.5 mg/d folic acid, 50 mg/d vitamin B6, and 1 mg/d vitamin B12, while others received placebos. It was found that a four-week course of the vitamins reduced the PM2.5 damage by as much as 76 percent at ten gene locations.

The researchers cautioned that this was only one small-scale study and that additional research must be done, but their study offered hope that Vitamin B could offer some protection against the worst big-city air pollution.

In the abstract to their paper, the researchers wrote, “Our study indicates that individual-level prevention may be used to complement regulations and control potential mechanistic pathways underlying the adverse PM2.5 effects, with possible significant public health benefit in areas with frequent PM2.5 peaks.”