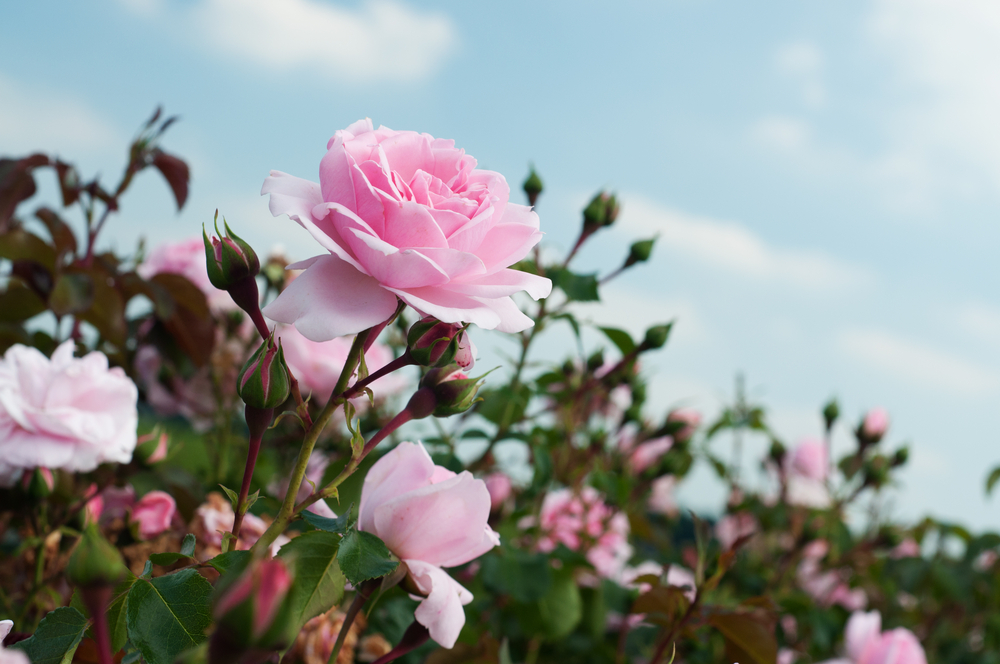 Smell walking has arrived in the world’s cities – some of them, at least. The scent-guided tours are doing more than just just building odor-based maps. They could also help detect air pollution.

Though humans don’t have the sense of smell dogs or cats do, the human nose can pick up odors related to car exhaust and other harmful emissions.

The city of Guangzhou in China has even gone so far as to hire “smell specialists” to evaluate sealed containers of air from different parts of the city, according to the People’s Daily Online. The goal is to determine air quality.

It sounds strange, but there may be some real science behind it.

“Smells impact our behavior, attitudes and health,” one team of researchers wrote in their study, which was presented at the 2015 International Conference on Web and Social Media [PDF]. “Street food markets, for example, have dramatically changed the way we perceive entire streets of global cities.”

The team, led by Dr. Daniele Quercia of the University of Cambridge, has since created a smell dictionary, analyzed thousands of smell-related images on social media, and built smell maps of London and Barcelona. People can zero in on neighborhoods to find out where to go to literally smell the roses, which areas smell like fish or manure, and more.

More importantly, Quercia’s team found that images that are tagged with emissions-related keywords like “traffic” roughly match up with air quality indicators, at least in London.

The researchers believe smell walking could go far beyond just mapping the scents of cities.

The scent maps – including the streets that have worse air quality and higher emissions levels – could be used to help walkers, runners and cyclists plan their routes. Dog walkers and parents or guardians with small children could choose parks that have better air quality.

The maps could be used to create smartphone and tablet apps that point city visitors to the most relaxing spots, near lavender bushes, citrus trees or bakeries that smell of vanilla.

Quercia’s team of researchers want smell walking to become as much a part of city planning and guidebook creation as vision and hearing.

“We hope to empower designers, researchers, city managers by offering them a number of methodological tools and practical insights to re-think the role of smell in their work,” they wrote.