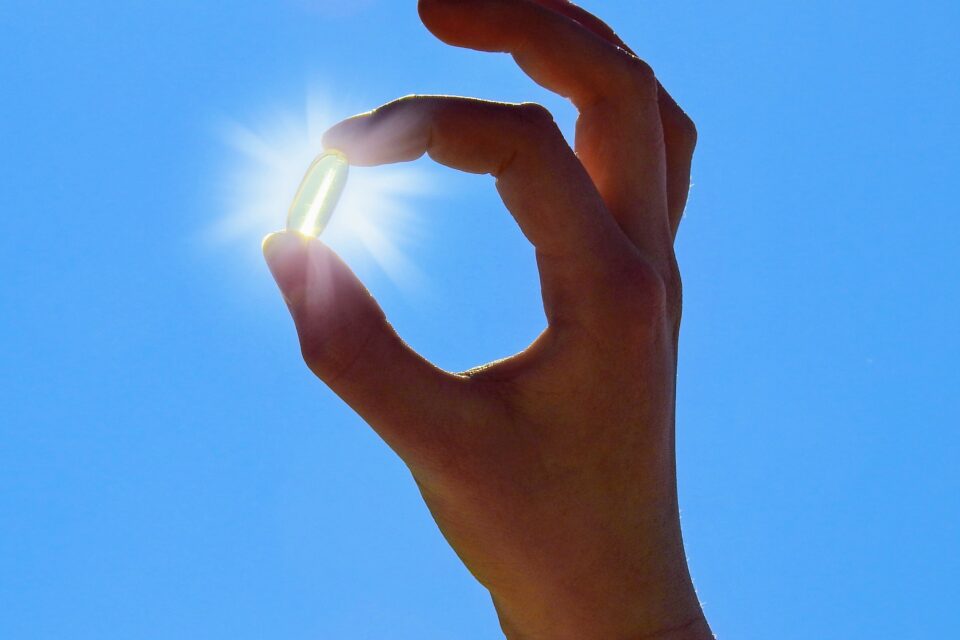 Autoimmune diseases are chronic conditions that occur more frequently as people age. They occur when the body’s natural defense system mistakenly attacks its own, normal cells. Common autoimmune conditions include rheumatoid arthritis, psoriasis, polymyalgia rheumatica (pain and stiffness in the muscles around the shoulders, neck and hips) and thyroid diseases. These conditions affect people more frequently as they age.

There are no effective treatments for autoimmune diseases, and they represent a major social and economic burden to health systems. A new study tested whether taking daily supplements of vitamin D or omega-3 fatty acids from marine fish, or a combination of both, could reduce the incidence of autoimmune diseases among older adults in the United States.

The research, which was conducted over five years, provides the first direct evidence that taking daily supplements of vitamin D or omega-3 fatty acids reduces the risk of autoimmune disease among older adults.

Upon joining the trial, participants gave information about their age, ethnicity, region of residence, income, education, lifestyle, weight, medical history, diet and supplement use. Blood levels of vitamin D and omega-3 fatty acids were also measured at this point.

Participants were then randomly selected to receive a supplement of vitamin D (2,000 IU/day) or a matched placebo, and/or a supplement of omega-3 fatty acids (1,000 mg/day) or matched placebo. The participants were asked to report any diagnosed autoimmune disease over the subsequent 5.3 years. Diagnosed cases were confirmed using medical records. There were also cases that had insufficient documentation for confirmed diagnosis, and these were classed as “probable” cases.

During the trial period, a confirmed disease was diagnosed in 123 participants in the vitamin D group, whereas 155 instances of autoimmune disease were diagnosed in the associated placebo group – a 22 percent lower relative rate.

In the omega-3 fatty acid group, 130 confirmed cases were diagnosed compared with 148 in the placebo group (representing a 15 percent reduction), but this was not a statistically significant result. However, when probable cases were included, omega-3 fatty acid supplements did significantly reduce the rate by 18 percent compared with the placebo group. The effects of supplementation with these two substances were stronger the longer a patient had been taking the supplements.

The researchers say the findings have far-reaching implications, “given that these are well-tolerated, non-toxic supplements, and that there are no other known effective therapies to reduce rates of autoimmune diseases.”

Similar results were found when data from only the last three years of the trial were analyzed. The vitamin D group had 39 percent fewer confirmed cases than the placebo group, while the omega-3 fatty acid group had 10 percent fewer confirmed cases than were recorded in the placebo group. Both vitamin D and omega-3 fatty acid supplements decreased autoimmune disease by about 30 percent when compared to results recorded from participants that received the placebo alone.

According to the study authors, this is the first direct evidence that daily supplementation with either agent – or a combination of vitamin D and omega-3 fatty acids – for five years among older US adults reduces autoimmune disease incidence, with more pronounced effect after two years of supplementation.

“We are continuing to follow participants for two years in an extension study to test the time course of this autoimmune disease reduction effect,” wrote the researchers. “Further trials could test these interventions in younger populations, and those with high autoimmune disease risk.”

The study is published in the British Medical Journal.