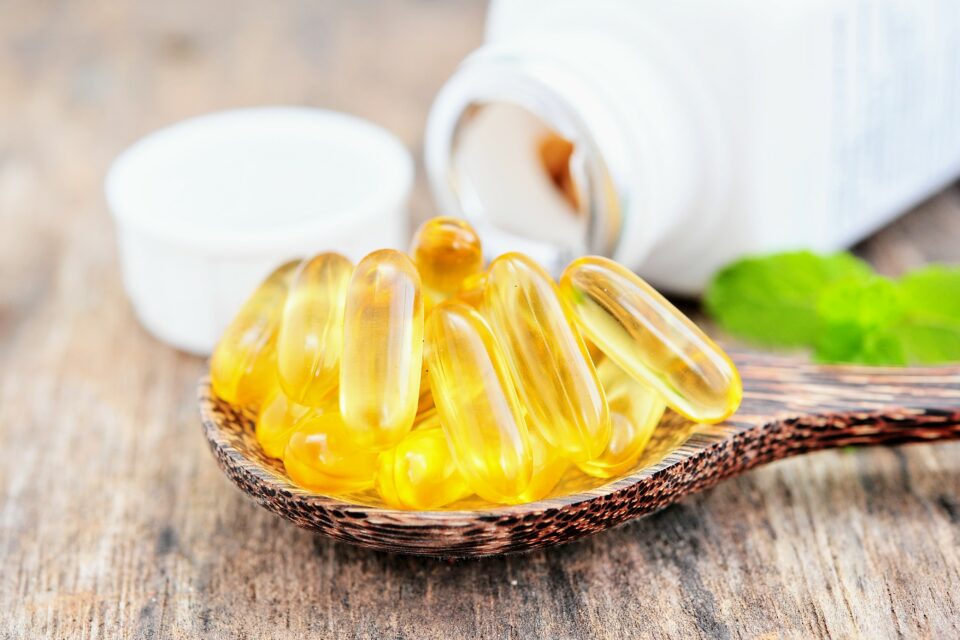 Vitamin D supplements may alleviate depressive symptoms in adults, according to a meta-analysis conducted by an international team of researchers that includes studies from around the world.

Depression is a common illness worldwide, with symptoms that cause significant burdens to those who are affected. Unfortunately, antidepressants are not always sufficient, leaving researchers to look for other means of alleviating symptoms.

Vitamin D is believed to regulate central nervous system functions. When these functions are disturbed, this can result in depression. Some studies have observed an association between depressive symptoms and vitamin D deficiency. However, previous studies on the effects of vitamin D supplementation among patients with depression have been inconclusive.

The new meta-analysis is the largest of its kind published so far. It includes the results of 41 studies from around the world. The studies investigated the efficacy of vitamin D in alleviating depressive symptoms in adults through randomized placebo-controlled trials in different populations. The studies were carried out in patients with depression, the general population, and in people with various physical conditions.

The results show that vitamin D supplementation is more effective than a placebo in alleviating depressive symptoms. Throughout the study, vitamin D doses varied, but typically, the supplement was 50 -100 micrograms per day.

“Despite the broad scope of this meta-analysis, the certainty of evidence remains low due to the heterogeneity of the populations studied and the due to the risk of bias associated with a large number of studies,” said study lead author Tuomas Mikola from the University of Eastern Finland.

The findings encourage new trials in patients to further understand the role of vitamin D in treatment of depression.

The meta-analysis was carried out in international collaboration between Finnish, Australian and US researchers. the research is published in the journal Critical Reviews in Food Science and Nutrition.