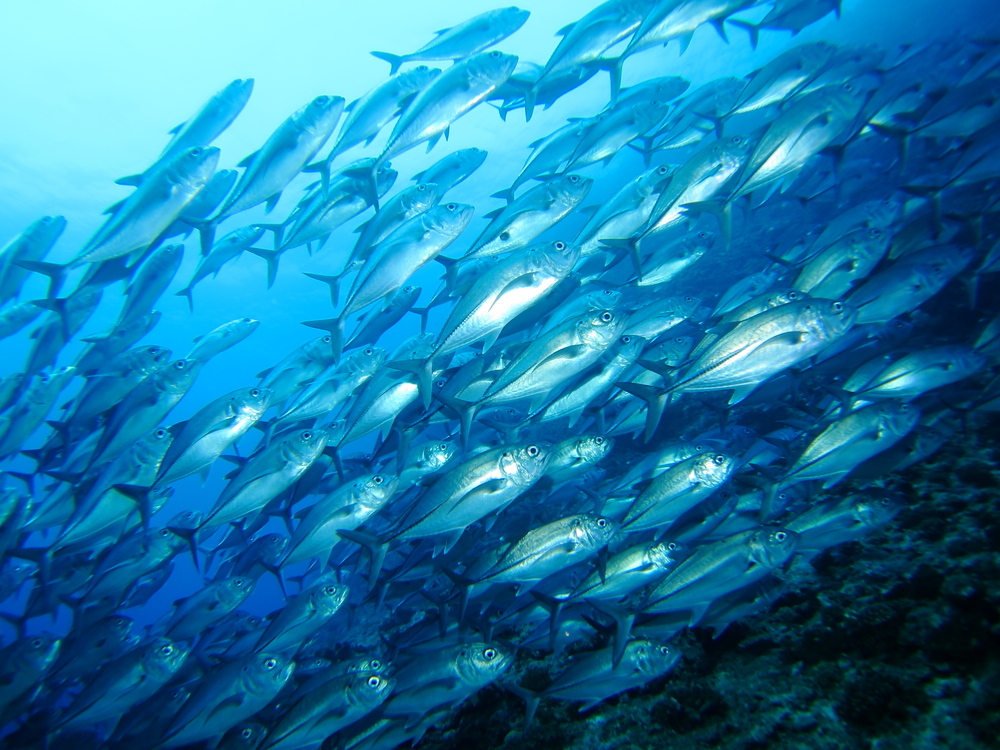 Scientists believe that a volcanic eruption that happened over 200 years ago left clues as to how climate change might affect issues like food security.

Researchers with the University of Massachusetts, working with other institutions, released a study that made a connection between a volcanic eruption on Mount Tambora in Indonesia and mackerel consumption in New England. The study, published in the journal Science Advances, suggests the eruption caused a cooler climate that was capable of changing fish patterns on the other side of the globe.

The eruption of Mount Tambora was significant – one of the most powerful on record. It caused climate change that included global cooling and severe weather. The year after the eruption is known as “The Year Without a Summer.” Scientists have long been interested in how the eruption impacted different aspects of life on earth, from food availability to weather.

The impact in North America was notable in the fishing industry. New England was left with an abundance of mackerel because that species wasn’t as impacted by the change as other fish. People in the region had previously used alewives for food and fertilizer, but the cooling temperatures caused this fish to die off in great numbers.

To this day, mackerel remains a staple in the New England economy, with fishermen netting more than 8 million pounds in 2015.

Karen Alexander, the lead author of the study, believes that the study can help scientists understand what to anticipate from future climate change events. “How we respond to these events is going to be critically important for how we come out of this in the long term,” she explained.

Understanding how climate change impacts the fishing industry is especially important for the more than one billion people who rely on it for their food source. In addition to this, 800 million make their living from fisheries and aquaculture.