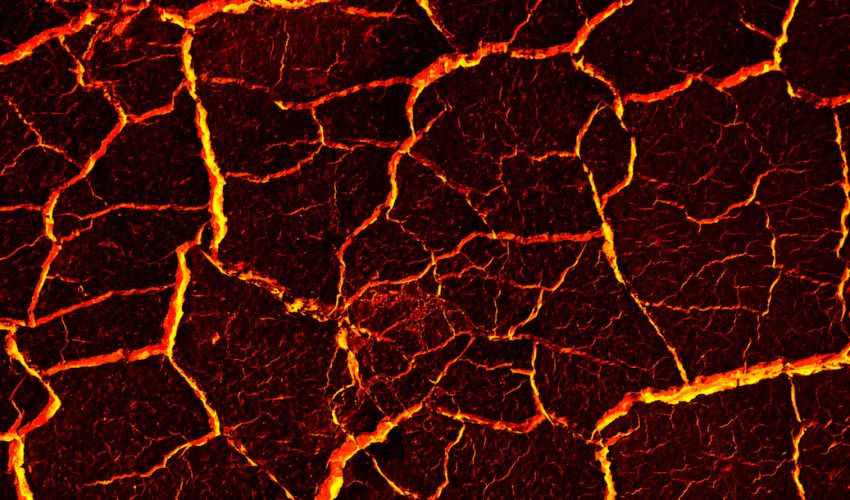 Below our feet is the Earth’s mantle, a bed of solid rock that actually circulates slowly over millions of years. This slow circulation has led some geologists to assume that any geochemical traces of Earth’s history were wiped away long ago. However, a new study shows that this is not the case. Geologists from the University of Maryland have discovered traces of ancient Earth in volcanic rock that could date back more than 4.5 billion years – all the way to the origins of our planet.

The researchers studied volcanic rock that had recently erupted from volcanoes in Hawaii and Samoa. These rocks contained enlightening geochemical anomalies, which the scientists explain as the “fingerprints” of conditions that were around immediately following the formation of our planet.

The results of the study suggest that some of these volcanic rocks contain compounds that survived just about all of Earth’s history. This has researchers scratching their heads, as they are not quite sure how the Earth’s mantle preserved these anomalies.

Andrea Mundl, a postdoctoral researcher in geology at UMD and the lead author of the study, explains, “We found geochemical signatures that must have been created nearly 4.5 billion years ago. It was especially exciting to find these anomalies in such young rocks. We don’t yet know how these signatures survived for so long, but we have some ideas.”

These signatures refer to the distinct ratios of key isotopes of two elements: tungsten and helium. The researchers were able to analyze volcanic rock samples for these rare isotopic ratios of tungsten, which indicated that the volcanic samples contained traces of ancient rock.

“Our tungsten data show that it is very primitive indeed, with the source region most likely forming within the first 50 million years of solar system history,” says Richard Walker, professor of geology at UMD and co-author of the paper.

The research team then compared these findings with analysis of specific ratios of helium isotopes. This data correlated with the tungsten isotopic ratios, indicating that these rocks had not been significantly altered since the formation of Earth.

The authors of this study suggest a few different scenarios that could have led to these tungsten and helium anomalies. They think that the volcanoes might be drawing material from the Earth’s core, or that the rocky outer surface of Earth might have formed in patches, with expansive magma oceans in between. Areas of these magma oceans could have crystallized and sunk to the boundary between the mantle and core, which might have preserved these isotopic signatures.

Mundl admits that “each of these scenarios contain some inconsistencies that we can’t yet explain.” But she believes these findings will only lead to further research that may be able to provide some answers.

More information on this study can be found in the journal Science on April 7, 2017. 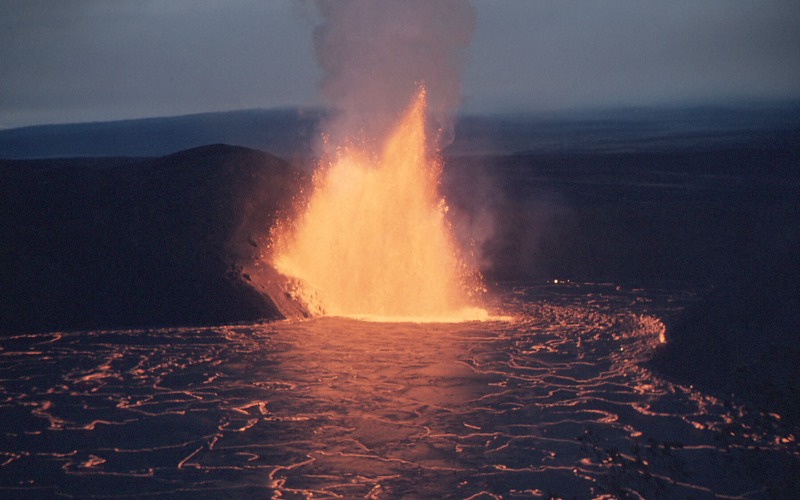 Source: The University of Maryland