Why walking daily is crucial to brain health • Earth.com 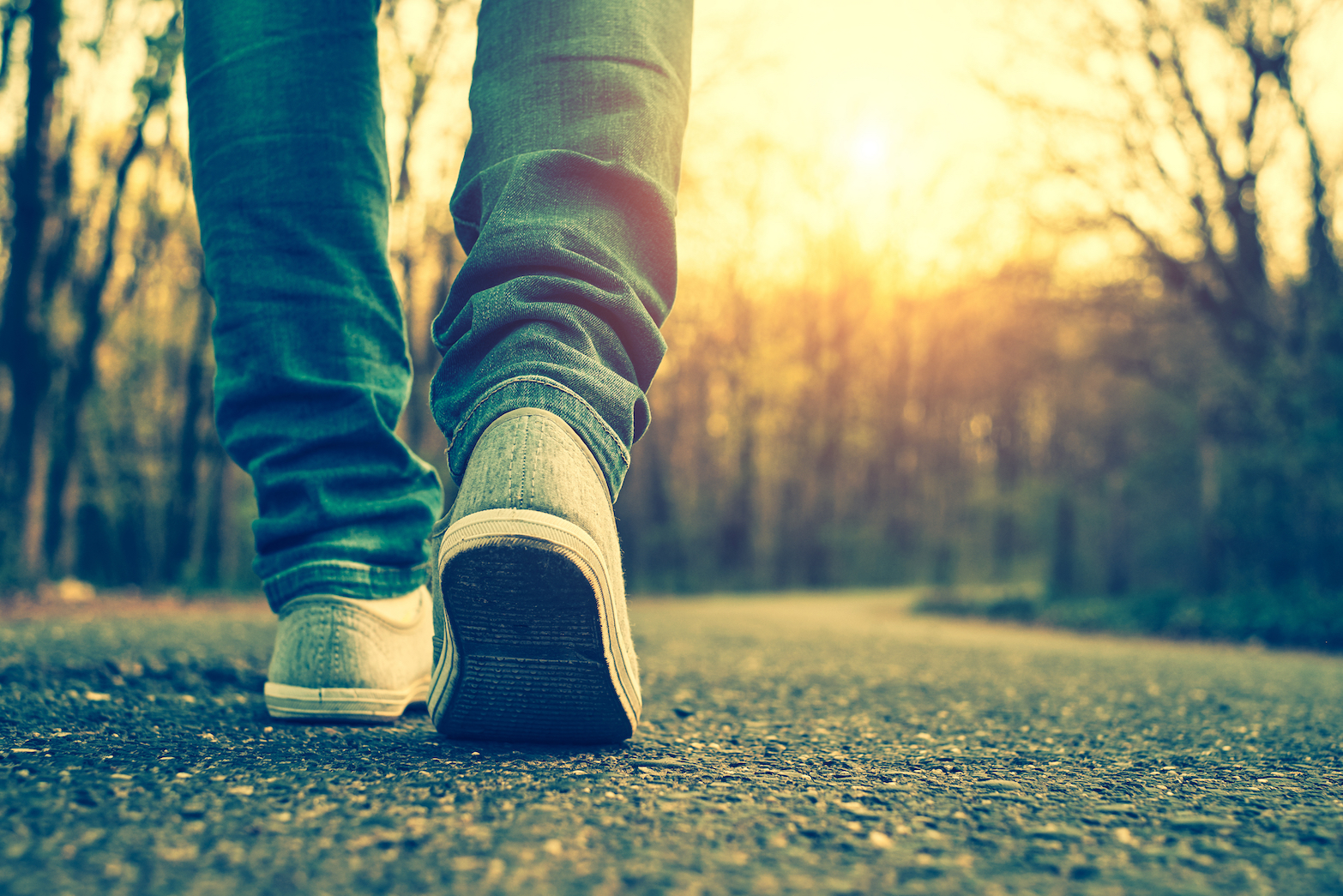 Why walking daily is crucial to brain health

Exercise can benefit the body in numerous ways, even if the activity isn’t particularly strenuous. Researchers at New Mexico Highlands University (NMHU) have recently found that the simple exercise of walking has significant benefits for your brain.

The research team discovered that the impact your foot creates while walking actually sends pressure waves through your arteries, which can significantly modify and increase the supply of blood to your brain. It was previously believed that blood supply to the brain was involuntarily regulated by the body and remained unaffected by changes in blood pressure caused by exercise.

In a previous study, NMHU researchers had found that the foot’s impact during running caused impact-related retrograde (backward-flowing) waves through the arteries that can sync with the heart rate and stride rate to dynamically regulate the circulation of blood to the brain.

While conducting this similar study on walking, they found that the lighter foot impact caused by walking is still significant enough to produce pressure waves that increase blood flow to the brain. Although these effects were less intense than the ones caused by running, they were still noticeable.

“What is surprising is that it took so long for us to finally measure these obvious hydraulic effects on cerebral blood flow,” says Ernest Greene – the first author of the study. “There is an optimizing rhythm between brain blood flow and ambulating. Stride rates and their foot impacts are within the range of our normal heart rates (about 120/minute) when we are briskly moving along.”

These results show how important even light exercise can be to an individual’s overall wellbeing. So if you feel like your brain isn’t working to full capacity, take it for a walk.