War can have a devastating impact on wildlife populations across the globe • Earth.com 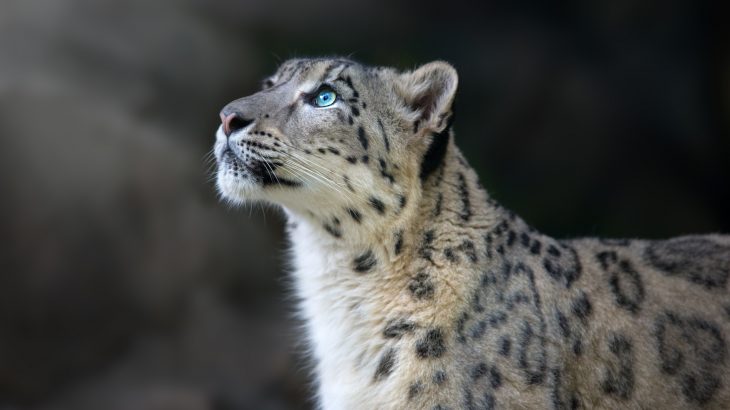 War can have devastating impacts on local people, cultures and economies. And as war ravages and destabilizes countries, wildlife can get caught in the cross-hairs.

Although war is often left out of the conversation on wildlife conservation, it presents an urgent threat to a number of threatened species.

War impacts wildlife both directly and indirectly. Wild animals may be exploited by soldiers for bushmeat or their parts can be sold to finance operations. War can also exacerbate local poverty causing communities to turn to poaching and the bushmeat trade to survive. Large numbers of people fleeing the country as refugees may need to travel through wildlife habitat in order to avoid detection.

In a 50-year period, more than 80% of wars overlapped with biodiversity hotspots. Sadly, our planet has not been becoming more peaceful. In actuality, the frequency of wars has risen significantly in the last 50 years.

The threat to wildlife may become more severe as wars become increasingly militarized and climate change continues to deplete our natural resources.

Complicating this issue further, war does not always have deleterious effects on wildlife. In stark contrast to the intense conflicts wreaking havoc on countries, some wildlife populations prosper during wartime.

During Zimbabwe’s civil war, elephant populations surged to the highest rate in 40 years as the war kept poachers away from elephant habitats within the conflict zone. And as we recently reported, wildlife is currently thriving in the Demilitarized Zone between North and South Korea due to the lack of human disturbance.

Although the threat of war is not universal, the overall trend indicates that war is largely detrimental to wildlife. Just like war itself, wildlife conservation during wartime is nuanced and multi-faceted.

In Africa, the frequency of conflict was found to be the single most important predictor of wildlife population trends for large mammals, with populations declining significantly during wartime.

The effects of war are not isolated to Africa. An estimated 10 million landmines have been scattered throughout Afghanistan threatening the elusive snow leopard. Soldiers also hunt goats and sheep for food in the mountain, reducing the snow leopard’s access to prey.

During the Vietnam war, the U.S. routinely bombed Asian elephants as they were believed to be used to transport supplies for the opposition.

Perhaps the most vulnerable wild animals in war zones are those who have no way to escape. Animals living in zoos may be left to languish during wartime.

When the Syrian war broke out, wild animals living at a theme park became trapped in the conflict. The zoo was situated in an area controlled by rebel forces and the animals slowly began to die off from disease, starvation and bombings. The zoo had an estimated 300 animals before the war but the population dwindled to just thirteen. These remaining animals were successfully relocated out of the conflict zone by animal welfare group Four Paws, National Geographic reports.

During the Iraq war, the situation became so dire that locals began to kill the zoo animals for food.

Whether in captivity or in the wild, war has the power to devastatingly impact the welfare and conservation of wildlife. Often the most profound effect of war is the social and economic instability that can impact a country years after the conflict has ceased. Citizens may remain impoverished and continue to rely on wildlife for food and income. Governments likely see wildlife conservation as low priority as they work to rebuild the country.

Despite the pervasive nature of wars, war has rarely resulted in a total population collapse. Even Gorongosa National Park, which lost over 95% of its wildlife during Mozambique’s civil war, has rebounded. Post-war efforts to alleviate civil unrest and poverty can also benefit wildlife by controlling the flow of weapons in a country and reducing peoples’ reliance on wildlife for income.

World peace is a noble but unlikely goal. Conservation programs will have to learn how to mitigate the damage to wildlife under a hostile environment.