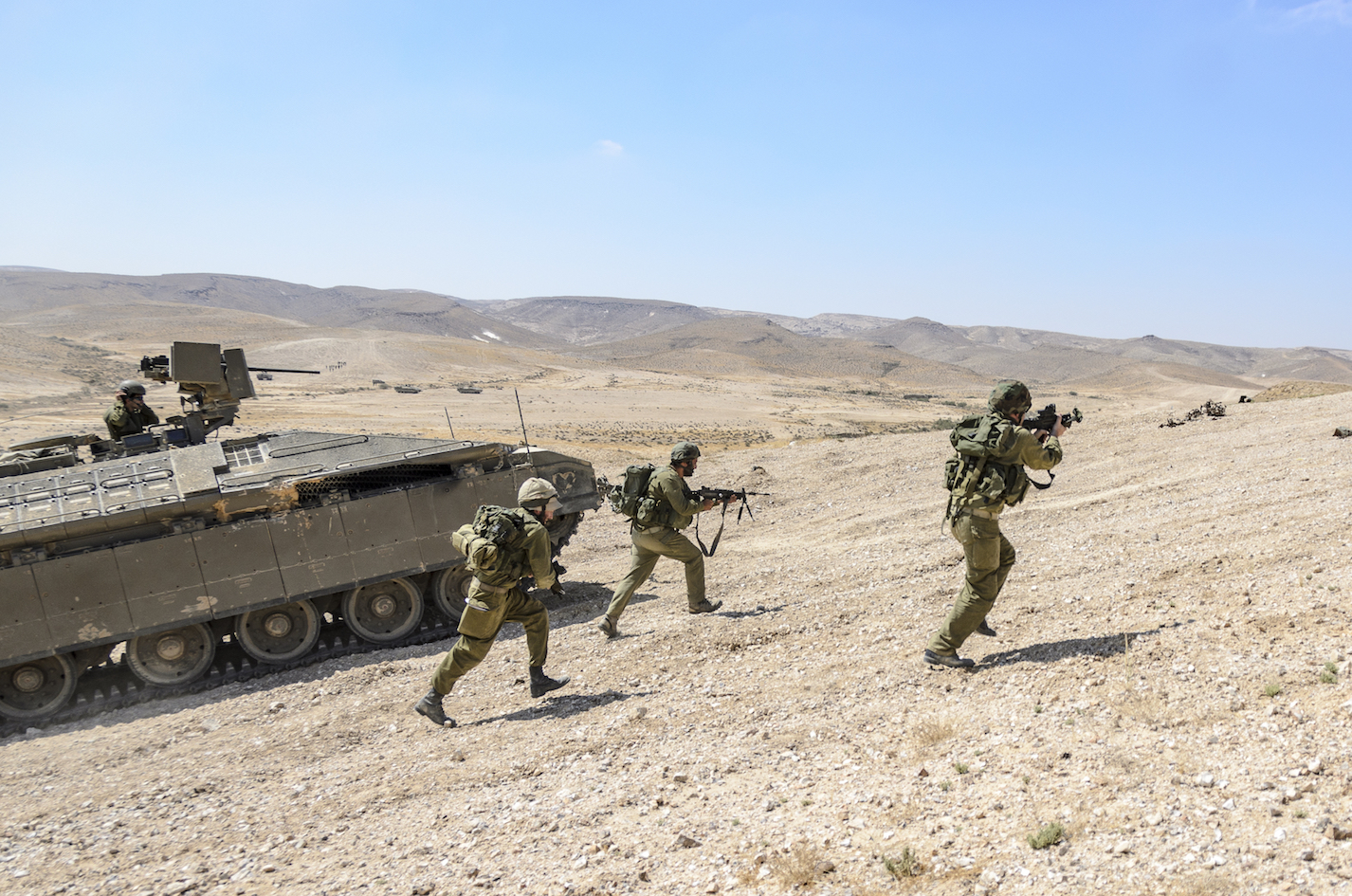 During war, parenting style can impact stress levels of kids

When you think of war, you probably first imagine two militaries made up of soldiers and combat gear going at it for a variety of reasons. For many people, the idea of danger or casualties is often confined to what the soldiers for either side experience. However, it’s often forgotten that these wars usually have to take place in an area where normal civilians live, including women and children. Even though they may not have signed up for the army, these bystanders can experience the physical and emotional toll of war just as much as any soldier.

A recent study by researchers in Israel surveyed parents and children (aged 12-14) in a region that had recently experienced an armed conflict in southern Israel. The survey included questions about the type of parenting style the parents used, the level of parental warmth, the children’s exposure to violent events, and their mental health symptoms.

“We set out to understand the effects of two aspects of parenting on children’s mental health and adjustment after exposure to the trauma of war: parenting style and parental warmth,” says Michelle Slone, a researcher at Tel Aviv University. “The motivation for this study was to trace the most beneficial aspects of parenting that could facilitate and promote children’s adjustment and positive development in a dangerous and unstable reality.”

There are many factors that can affect a child’s resilience or vulnerability to stressful events. The manner in which they are raised by their parents and the inner dynamics of their family life is one of these major factors. The researchers organized parenting styles by three different categories:

“Parenting styles and practices could be a facilitating or damaging factor in children’s adjustment to traumatic experiences, and this has not been well studied in the context of armed conflicts,” says Slone.

From the results of the survey, the researchers determined that children who have been exposed more to traumatic events exhibited more mental health symptoms, which isn’t exactly shocking. What was interesting though, was that mothers who used an authoritative parenting style actually helped protect their children against internalizing and externalizing symptoms in response to traumatic events. Furthermore, mothers exhibiting more maternal warmth also provided more protection against their children externalizing symptoms.

The permissive and authoritarian maternal parenting styles were linked to a greater internalization and externalization of symptoms from children who had high exposure to traumatic violence.

One interesting finding was that the parenting style and parental warmth of fathers had no effect on their children’s response to trauma. Roughly 88% of the primary caregivers surveyed were women, which points to them having more of an effect on the emotional well being of children.

Although it seems simple to say, no child should ever have to experience the trauma of war. The problem is that this statement isn’t powerful enough to change the world, despite the obvious consequences. Luckily, studies such as this may help us better protect children in war zones from emotional trauma. As Slone explains, “Knowledge of these effects can guide psychologists and counselors who are faced with the task of accompanying families through traumatic circumstances and experiences.”