Children may be exposed to these harmful chemicals in schools • Earth.com 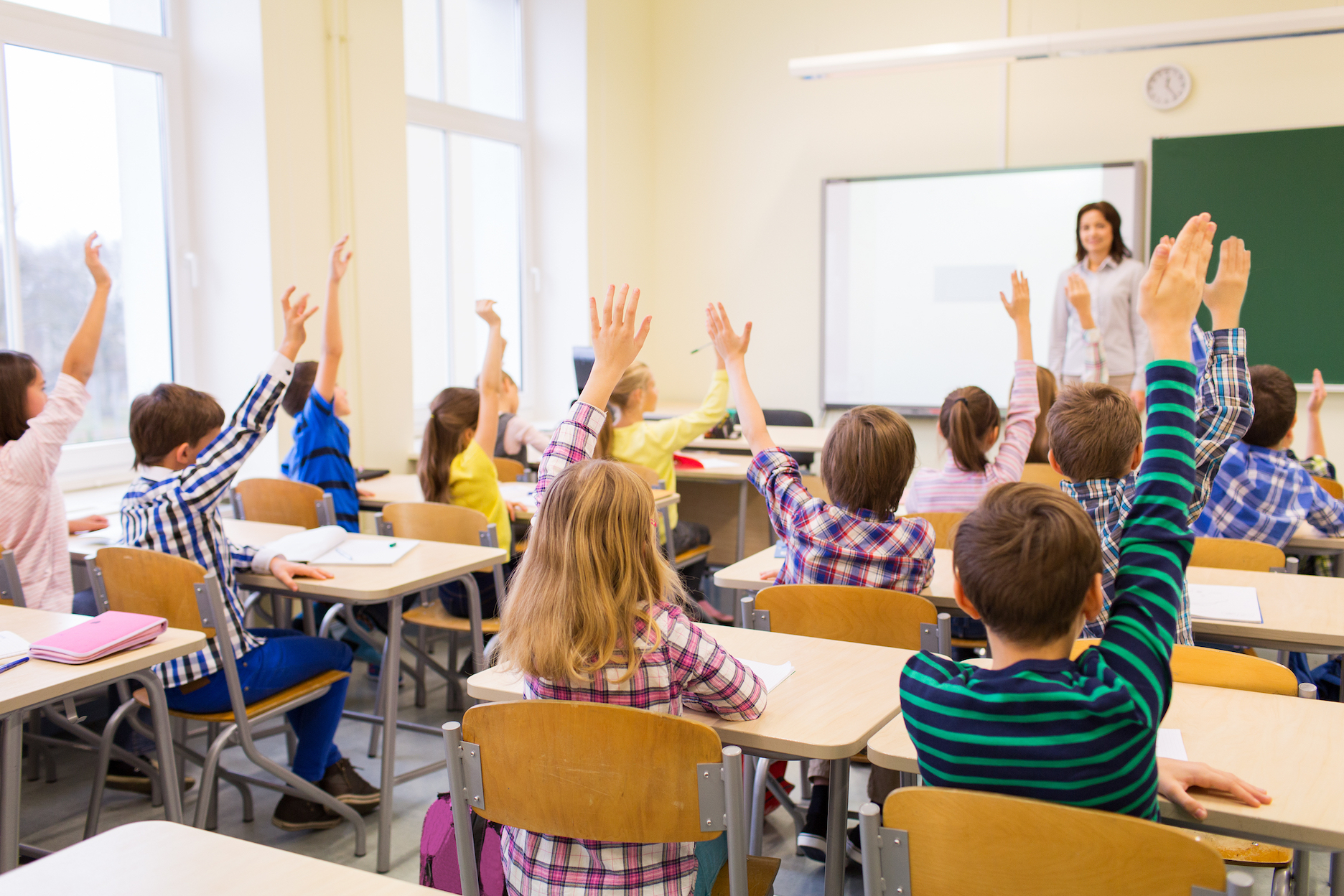 Children may be exposed to these harmful chemicals in schools

Despite their use in hundreds of products for decades, PCBs were banned by the U.S. Congress in 1979 after being deemed a persistent organic pollutant that is extremely toxic to the environment. Researchers have determined that many children are exposed to these harmful chemicals inside schools.

Commercial production of polychlorinated biphenyls, or PCBs, started in 1929 and continued for around 50 years. The man-made chemicals were resistant to acids, bases, and heat, and were ideal for use in plant and building materials.

PCBs made their way into rivers and streams in the form of industrial waste during the time they were widely used. This led to one of the most expensive environmental clean-ups in U.S. history. Even though PCBs are no longer produced in the United States, they continue to appear in new paint and other materials as a byproduct, or in old buildings that contain materials made with the compounds.

PCBs also remain in soil and water and are consumed by animals. This means that humans consume PCBs in certain foods. Exposure to PCBs can also occur through inhalation and skin contact. Regardless of the method of exposure, PCBs can lead to developmental issues and serious health problems such as cancer.

The greatest risk is for children who are still in physical and mental stages of development. Because of this, researchers from the University of Iowa set out to determine the amount of PCBs children are exposed to in schools.

The team tested the air inside and outside of six schools. Four of these schools had outdoor air quality influenced by a waterway that is a known source of airborne PCBs. Despite that fact, the analysis found the PCB levels were significantly higher inside the schools than outside. The findings of the study also indicated that both old and new sources of PCBs were present in the schools.

The amount of PCBs found inside the schools were up to 194 nanograms per cubic meter, which is below the amount considered to be an action level by the Environmental Protection Agency. Nonetheless, the researchers say the potential for cumulative damage is still alarming, particularly for children who are also exposed to PCBs in their diets.