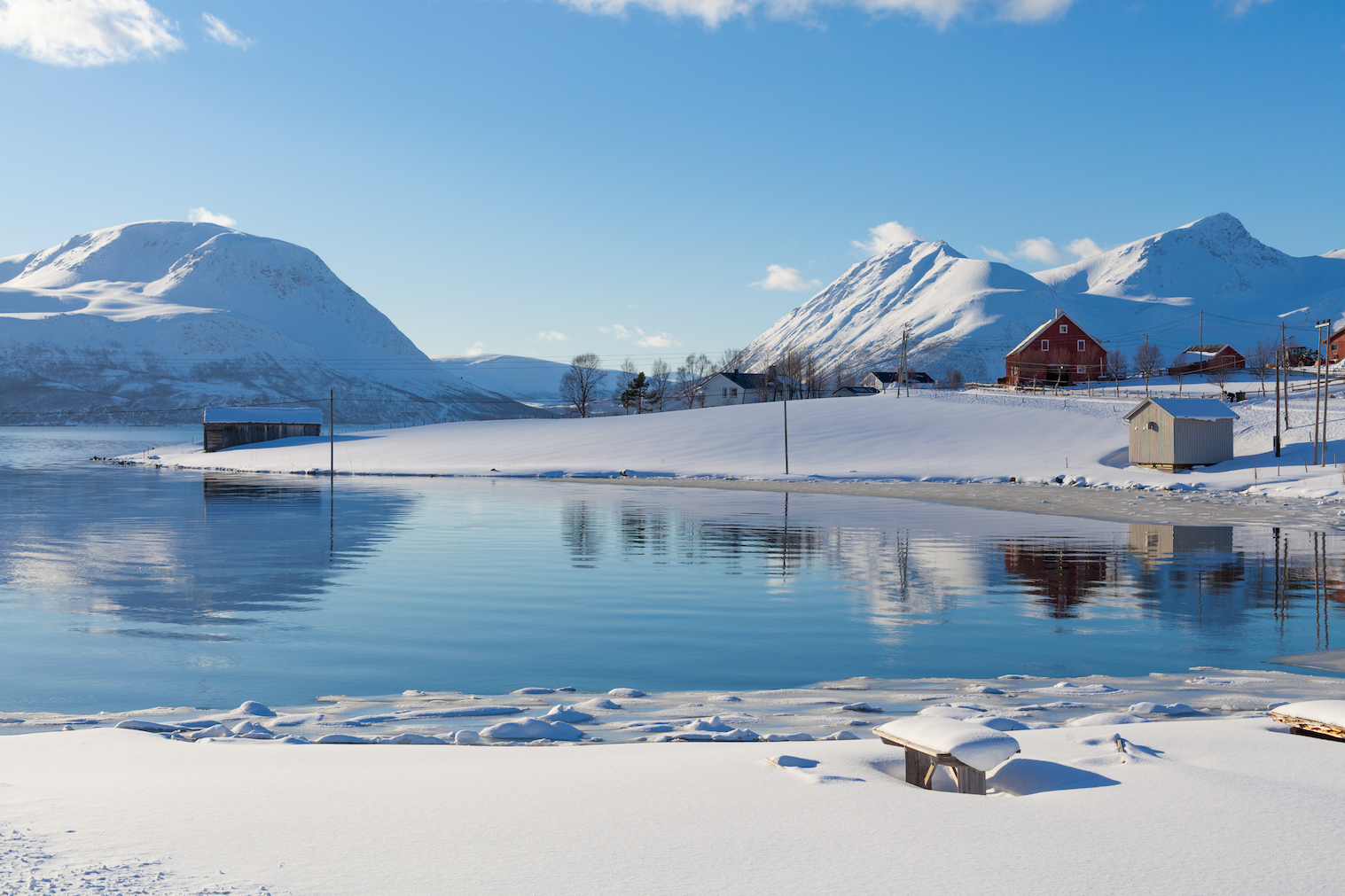 Climate change in the Arctic is impacting more than just polar bears, as a new study found that warming temperatures in the region are drastically affecting different bug species.

Thanks to an extensive study examining 20 years of data, researchers have found changes in arthropod abundance in the Arctic.

The study was conducted by researchers from Washington University in St. Louis and published in the journal Royal Society Open Science.

The results show how warming temperatures could completely change the structure and composition of the Arctic ecosystem with many harmful consequences.

Arthropods belong to one of the largest phyla in the animal kingdom and include many species of insects, spiders, butterflies, moths, and crustaceans.

In the Arctic, these bugs are found in abundance and make up the majority of animal biomass on the tundra.

“We often don’t pay much attention to these small animals, but there could be real consequences to their changing abundances,” said Amanda Koltz, a member of the research team.

There are more arthropods than birds or mammals in the Arctic, and they are especially suited to the harsh, cold climate.

For example, some arthropods have antifreeze proteins in their cells and others are simply tolerant of the cold temperatures.

In order to determine how changing temperatures impacted arthropod populations, the researchers used the longest-standing, most comprehensive data set on Arctic arthropods in existence.

The researchers reviewed data on nearly 600,000 flies, wasps, and spiders that was collected and at the Zackenberg field station in Greenland between 1996 and 2014.

After reviewing the data, the researchers saw a notable change in arthropod abundance and the composition of different species through the years.

An increase in arctic temperatures has led to warmer summers and falls and fewer freeze-thaw events in the winter which impacted the arthropod communities, according to the study.

Now, there are fewer detritivores which are animals that feed on dead, organic matter.

Detritivores are an important part of the ecosystem and as populations decline, it could change decomposition in the soil and nutrient cycles for plants.

The researchers also noticed more plant-eating and parasitic arthropods than in colder years. The changes in composition were also five times more extreme in the drier habitats.

“We expect these animals to be adapted to a huge range of temperatures and extreme conditions,” said Koltz. “But responses to seasonal temperature variation still vary among arthropod groups. As a result, as summers become warmer, the composition of these high-arctic arthropod communities is changing.”