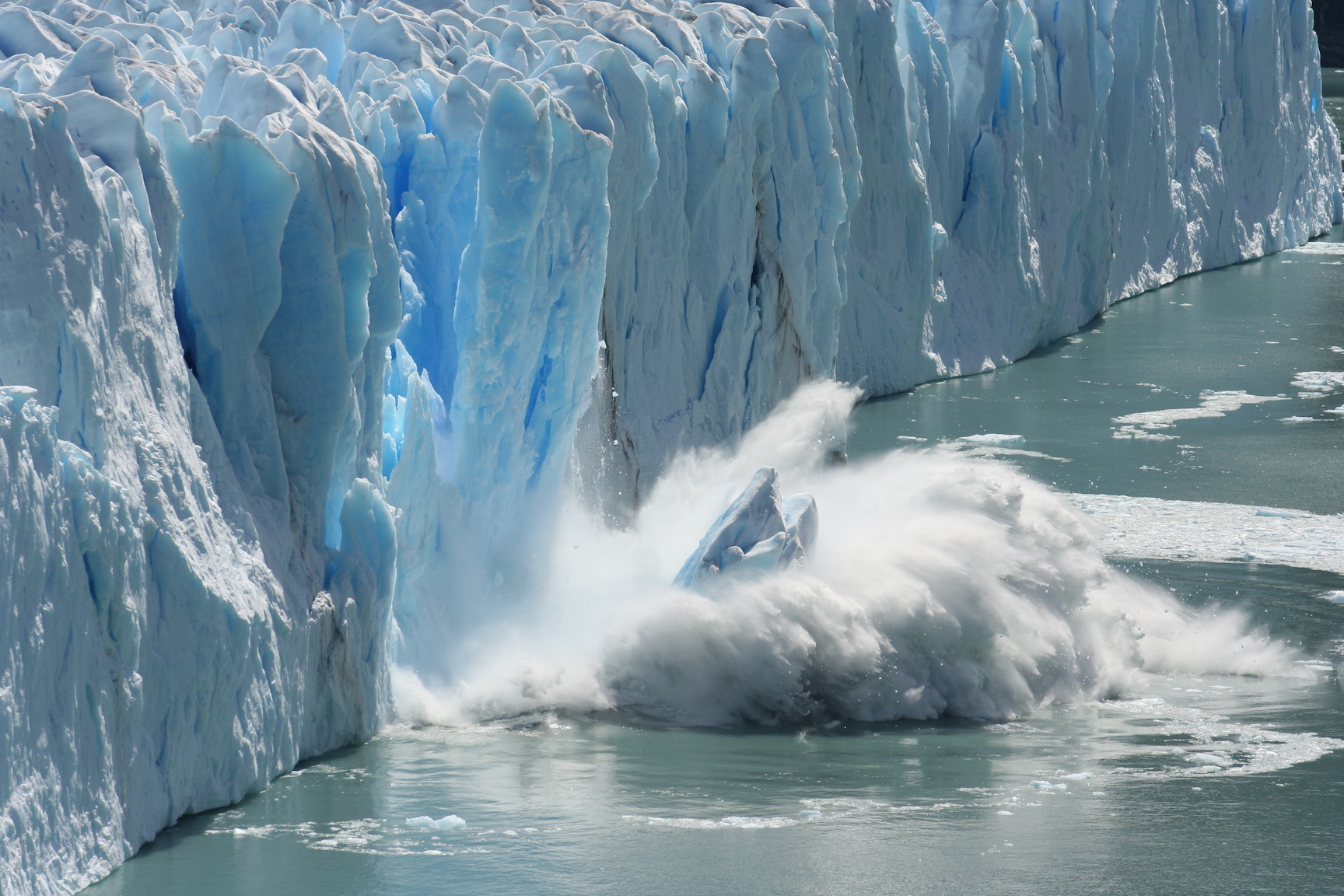 Arctic could experience ice-free summer by 2100

Global warming is threatening the Arctic region with ice-free summers, and a new study has revealed that a global mean temperature rise of merely one degree Fahrenheit will make all of the difference for summer sea ice in the Arctic.

Study author Alexandra Jahn is an assistant professor in the Department of Atmospheric and Oceanic Sciences at the University of Colorado Boulder.

“I didn’t expect to find that half a degree Celsius would make a big difference, but it really does,” said Jahn “At 1.5 degrees Celsius, half of the time we stay within our current summer sea ice regime whereas if we reach 2 degrees of warming, the summer sea ice area will always be below what we have experienced in recent decades.”

The team used simulations from the Community Earth System Model (CESM) at the National Center for Atmospheric Research (NCAR) to evaluate warming scenarios ranging from 1.5 degrees Celsius to 4 degrees Celsius. The analysis demonstrated how drastically different the outcome of the each scenario would be for Arctic summer sea ice.

“This dataset allows us to predict how soon we’re likely to see ice free conditions as well as how often,” said Jahn.

“Under the 4-degree Celsius scenario, we would have a high probability of a three-month ice free period in the summer months by 2050. By the end of century, that could jump to five months a year without ice. And even for half that warming, ice-free conditions of up to 2 month a year are possible by the late 21st century.”

Jahn pointed out that, if warming is limited to 1.5 degrees Celsius, the probability of ice-free summers would drop by 70 percent and could likely be avoided altogether or at least delayed.

The experts hope that the findings of this study may motivate countries to work harder at achieving the warming target that was set forth at the Paris Climate Agreement of 1.5 degrees Celsius.

“The good news is that sea ice has quick response times and could theoretically recover if we brought down global temperatures at any point in the future,” said Jahn. “In the meantime, though, other ecosystems could see permanent negative impacts from the ice loss, and those can’t necessarily bounce back.”